PsyTech Summit is the global industry event for innovation in psychedelic medicine. With renewed research interest in LSD, MDMA, Ketamine, and psilocybin, and a growing normalization after decades of stigma, psychedelics are quickly becoming the next therapeutic frontier.

Created by the team behind CannaTech, the PsyTech conference is poised to elevate the psychedelics conversation, foster normalization and accelerate innovation.

PsyTech debuts in Tel Aviv this March 29-30, and will bring together scientists, innovators, regulators, investors, and advocates from around the world to expand minds to the potential of psychedelic medicine. 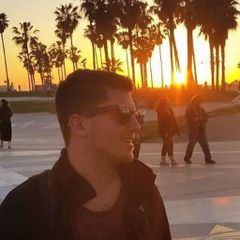 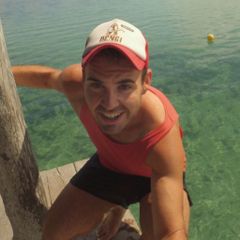 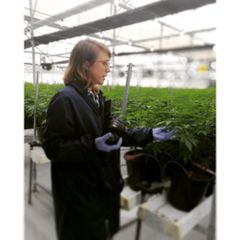 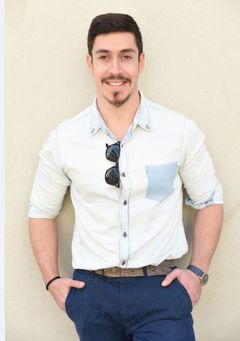 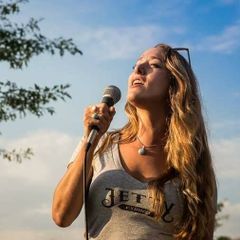 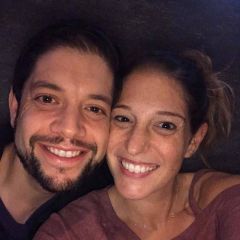 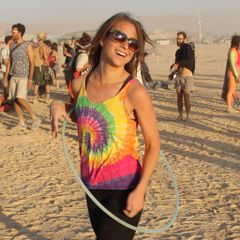 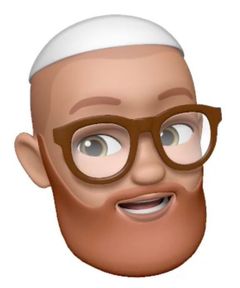