What we do in our gatherings:

In these gatherings we use a practical approach that puts the metaphysical theory of non duality and A Course in Miracles into practice, bringing us closer to the Truth of What we really are. We call this approach PsychoSpirituality, as it removes the ego/psychological blocks to the awareness of our spiritual Truth, constantly bringing us back to The One Question: do I choose to join with the Higher Self or with the ego?

Our mental understanding of the metaphysical truth often doesn’t turn into an authentic experience because of the presence of deep unconscious beliefs. Uncovering and healing these beliefs is one of the aim of these gatherings, along with the teachings received from the Voice of the Higher Self throughout the session. The participants are given the opportunity to work on their personal issues, or to witness others going through the process. As the core unconscious beliefs are shared by the one ego, the healing that comes from the Higher Self happens for all of us – we are never healed alone.

Starting with real life situations brought by the participants, related teachings are received through the Voice of the Higher Self, allowing us to recognize what is really going on in the mind beyond the veil of the ego layers. We then apply a healing method to release what was identified as illusions and blocks to the truth.Witnessing the process during the gatherings allows the participants to utilize this practical healing method in their everyday life.

"
The whole idea of PsychoSpirituality as we see it, is to transcend what is done in a psychological approach, to transcend what seems to be psychological.
The psychological aspect of it is just something to deal with clearing away the clutter to get to the point where we can reach the spiritual truth, and realize that it has already happened, it’s already there.
It seems that we think about what appears to be a psychological issue, it seems that we do techniques that revolve around it, but really, it’s about connecting first at a deeper level, keeping that in mind while we are going through the other aspects of it. That’s the spiritual aspect that permeates the whole process. No matter what it looks like that we are doing in form, we are still always coming back to the joining with the Spirit, the True Self, joining with the truth of What we are.


Whereas psychology deals with duality and helps make duality better and more tolerable, with PsychoSpirituality we focus of the pure truth of Oneness after we are dealing with the idea of the illusion of separateness.
At the Spirit level, the True Self level, there is nothing to do but to accept Oneness. But in form, we apply these psychospiritual techniques to facilitate the furtherance of the acceptance of the spiritual aspect.
Acceptance is easier when we dig through the debris of the mind that obscures the validity of the essence of our being. Just merely stating the truth does help the people at times, but sometimes, taking an active stance and effort towards digging through the lies of the illusion can help facilitate the acceptance of Oneness.


The focus of this approach is really Oneness, but the psychological aspect is put in service of realizing the oneness of What we are.
And because it’s put in service of it with the energy the force and the will of Oneness behind it, it’s not like regular psychology, it’s not even close.
We’re working from the other side of it, we are not standing on the side of duality, working back and hoping to get to Oneness. We stand on the side of Oneness, undoing the idea and the effects of duality, approaching it from the opposite side, because of the very nature of how we are doing it.


Psychology attempts to do something ; what we are doing is no attempt, it’s coming from a place of truth that is not speculative. There’s no argument : Oneness is Oneness.
That is where we are coming from, and we are helping the mind, the aspects of our mind that appear like other people, to realize that there are no other people, to work through the imaginary problems. Instead of being totally fixated inside of the problem, we are doing what Einstein talked about, we are going to a different level to solve the imaginary problem.
It’s beautiful and elegant in its idea and its approach, and it doesn’t requires anybody to believe in the methodology of it, it just works because it cannot not work, because it is what it is. Eventually, the mind is pulled out of the illusion, and we proceed from there." Ken Kelly

This is a practical group combining teachings and personal healing. We invite you to bring the difficulties you are facing in your life when you are stuck in the ego perspective, or your blocks to be the Love you really are. All is needed from you is the desire to join with the truth instead of the ego. We then let the Higher Self guide us to identify the root of these difficulties and showing us the truth beyond these illusions, before releasing them.

Because we constantly refer to the truth of What we really are, it’s useful to have at least a basic knowledge of non dual spiritual approaches (A Course in Miracles, advaïta, Zen, Buddhism, etc.)

Advanced students of A Course in Miracles or other non dual spiritual paths will find here the opportunity to remove the ego beliefs that prevent them from experiencing what they know to be the truth.

About Ken and Brigitte

Ken became aware of his True Nature and experienced Oneness at an early age. Raised in a Christian culture, he had been practicing Buddhism for over ten years, which then lead to non-duality. He has been teaching the principles of A Course in Miracles for 16 years. These various spiritual practices are for him but pointers to the Truth, which always lies beyond any conceptualization. During a period of intensive spiritual practice in 1998, he received an inner teaching - The One Question - which facilitates the teachings in the spiritual gatherings.

Putting his personality (ego) aside, Ken became more and more receptive to hear the 'still small voice' of what can be called the Universal Self, the Higher Self, or Spirit. During gatherings, Ken shares the teachings he recieves in this way. As Ken sings in one of His songs: 'I hear the Voice for God in everything I do, and if you still your mind, you will hear it too'.

Along with being a spiritual teacher, Ken has had a career as a musician, songwriter and music producer. His songs are as inspired as his teachings, and the moment he grabs his guitar is always anticipated in meetings and seminars!

Brigitte felt the call of Truth at an early age. In search of answers, she turned first to science and quantum physics and became a physicist engineer. She then became a psychologist and a psychotherapist, and had a career as a trainer in Therapeutia, the Training Institute of Psychotherapy she founded. Her spiritual journey is marked by her encounter with A Course in Miracles and Advaita. In 2004, she experienced a spiritual connection that called her to devote her life to Self-realization. When she meets Ken and his teachings of The One Question, her practice of many therapeutic methods lead to the alchemy of this PsychoSpirituality approach. 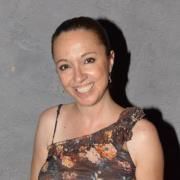 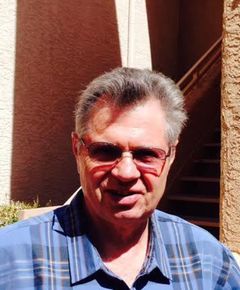 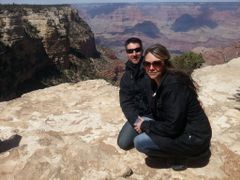 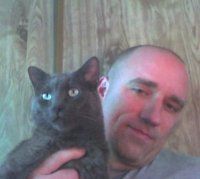 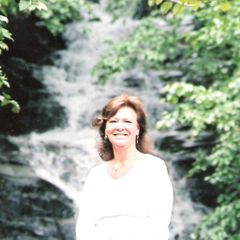 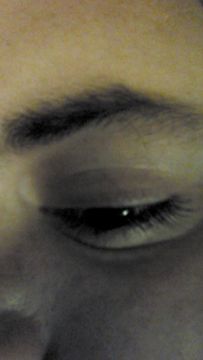 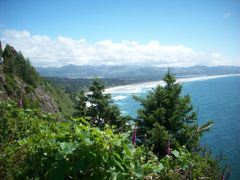 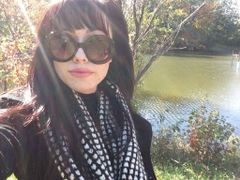 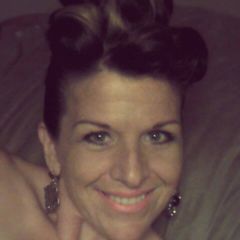 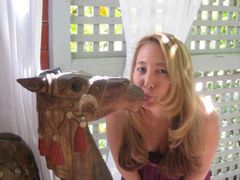 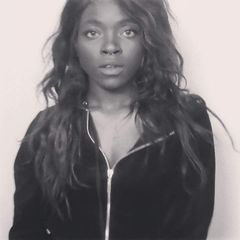