A gathering for politically, and economically minded folks to watch competing philosophies debate.

Each meetup we choose two people to debate. Afterwards we'll have Q/a's and open discussions among the viewers. Drinks too!

The goal is for people with different viewpoints to engage one-another and listen to each others economic/political arguments. Passions can take off sometimes, and emotions can be pointed, but in the end, getting these things out in an open environment benefits all.

Viewers are asked to be as polite as possible and not mob any one debater while the debate is in session. Drinking is fine - but it won't be the best time to drink excessively.

Have fun! It is fun, after all, to expose yourself to the "enemy" or "the one who doesn't get it" or whatever name you call the people who you don't agree with.

It is important and healthy to get together. 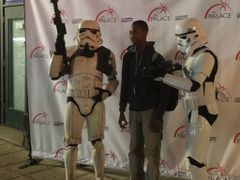 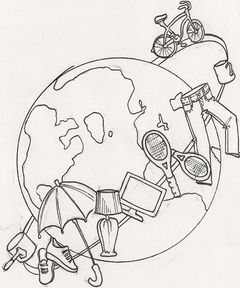 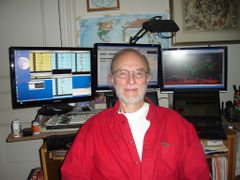 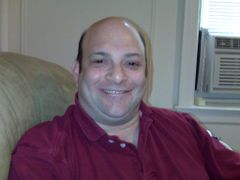 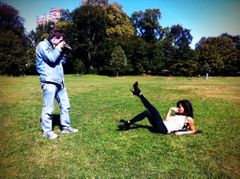 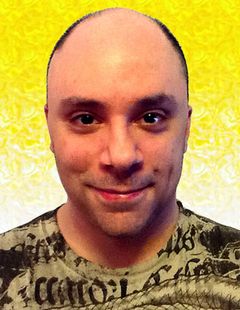 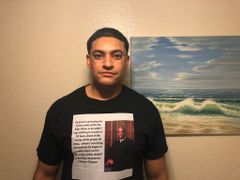 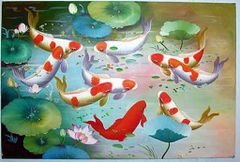