Hosted by
Steve H. and 10 others 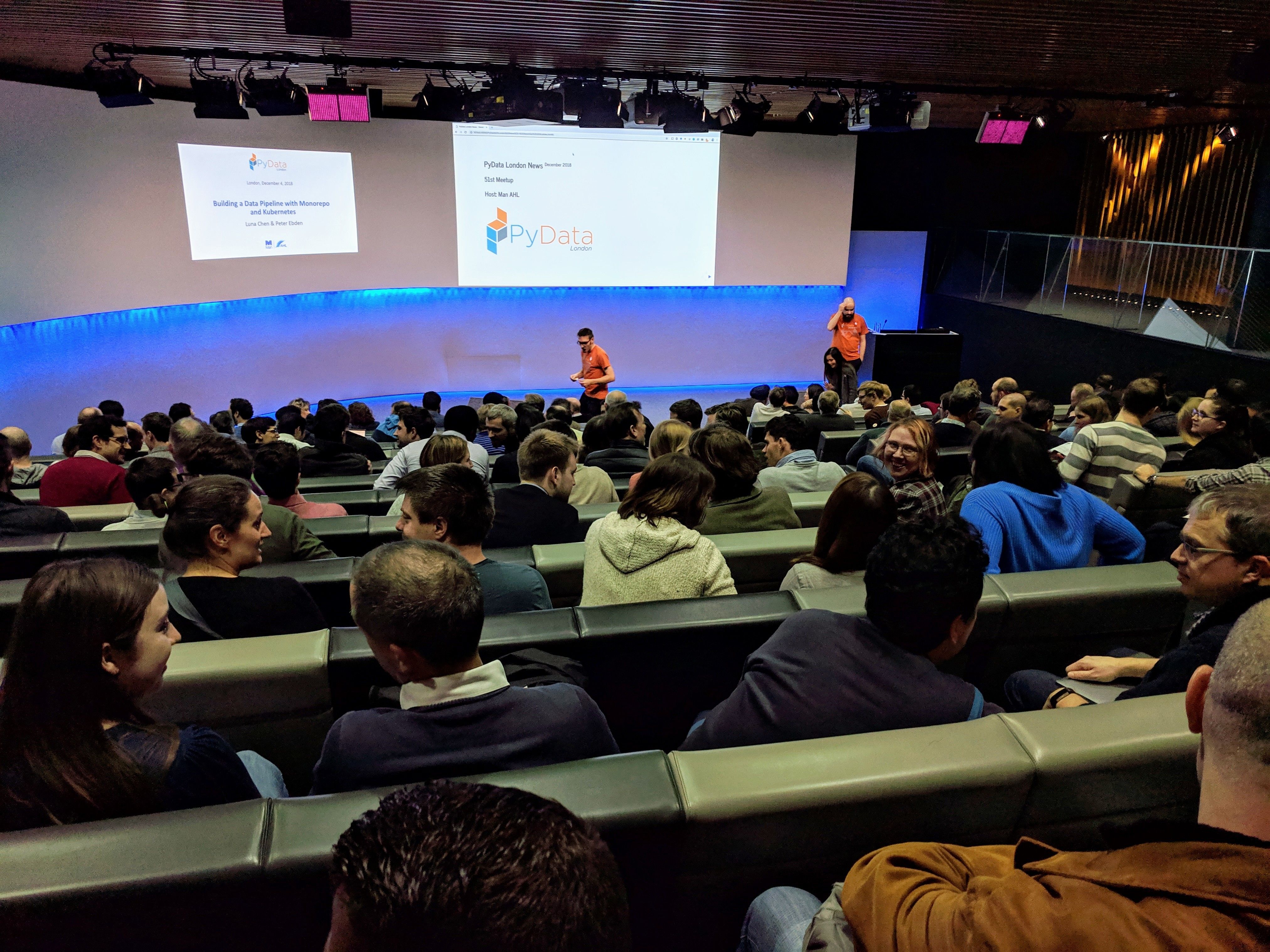 Note: Please use your full real names when signing up, otherwise you may be refused entry!

As always, there'll be free beer and pizza, generously provided by our host AHL.

John Sandall on SixFifty's Story: Why Are UK Elections So Hard To Predict?

When Theresa May announced plans on April 18th for the UK to hold a general election it was met with much cynicism. However, as self-confessed psephologists (and huge fans of Nate Silver's FiveThirtyEight datablog), we instead were thrilled at the opportunity. SixFifty is a collaboration of data scientists, software engineers, data journalists and political operatives brought together within hours of the snap general election being announced. Our goals:

• Understand why forecasting elections in the UK using open data is notoriously difficult, and to see how far good statistical practice and modern machine learning methods can take us.

• Make political and demographic data more open and accessible by showcasing and releasing cleaned versions of the datasets we're using.

• We also hope that by communicating our methodology at a non-technical level we will contribute to improving statistical literacy, especially around concepts fundamental to elections and polling.

John Sandall spends his days working as a self-employed data science consultant and his nights working as a Data Science Instructor at General Assembly. Previously he was Lead Data Scientist at mobile ticketing startup YPlan, quantitative analyst at Apple, strategy/tech lead for non-profit startup STIR Education, co-founder of an ed-tech startup, and dabbled in genomics at Imperial College London.

In this talk, Alexey will go through a few fascinating things that he has learned on Udacity’s Self-Driving Car Engineer nano-degree. We will dive into what is called end-to-end learning and see a simple application that clones human behaviour in car simulator to successfully drive a car around a track by translating the picture into a steering angle. We’ll use tensorflow and keras to build and train simple ‘deep’ convolutional neural net in Jupyter notebook, with a little bit of OpenCV for image manipulation. The code will be provided on GitHub for you to play with, but the main goal is to inspire the audience to solve complex problems with open source tools. And maybe join projects that build open-source self-driving cars!

Alexey's background is in Applied Mathematics and Computer Science. He has spent a number of years as a developer, quant, and trader and is now following his passion for machine learning with applications in robotics, self-driving cars and emotion detection.

Sanaz Vafaei with A lightning tour of Folium

The research team at Parkopedia is responsible for making predictions for parking availability worldwide. For this, we ingest and process very large datasets from many different sources. In this lightning talk, I will give a brief overview of some of these datasets and then show why visualization in Python with Folium is always the first step in the process.

Doors open at 6.30 (get there early as you have to sign-in via AHL's security), talks start at 7 pm, beers from 9 pm in the bar. We normally have > 200 folks in the room so there's plenty of people to discuss data science questions with!

Please unRSVP in good time if you realize you can't make it. We're limited by building security on the number of attendees, so please free up your place for your fellow community members!

Follow @pydatalondon (https://twitter.com/pydatalondon) for updates and early announcements. See you on the 6th!