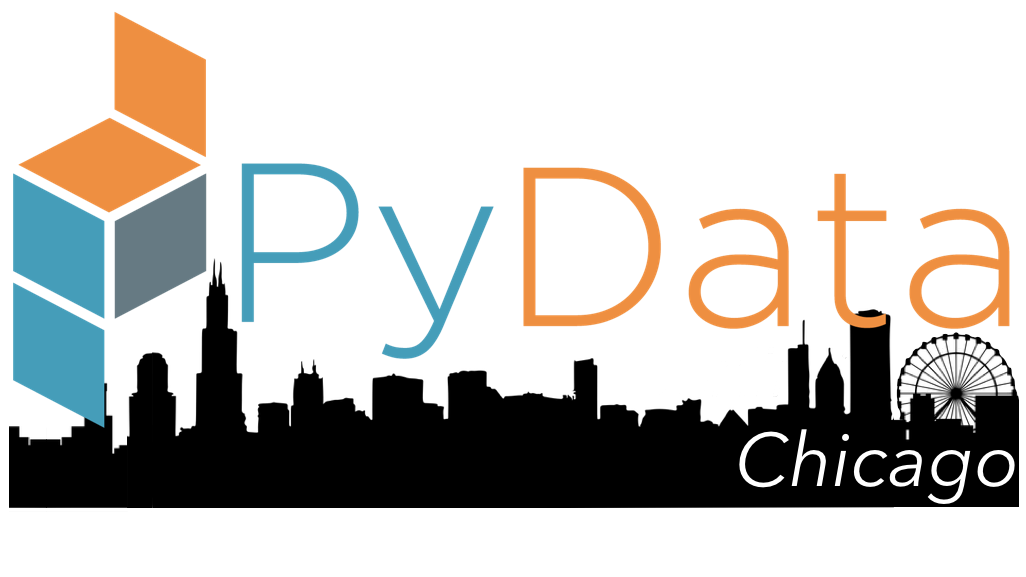 High-level programming languages such as Python are increasingly used to provide intuitive interfaces to libraries written in lower-level languages and for assembling applications from various components. This migration towards orchestration rather than implementation, coupled with the growing need for parallel computing, necessitates rethinking how parallelism is expressed in programs. Here, we present Parsl (parsl-project.org), a parallel programming library that augments Python with simple, scalable, and flexible constructs for encoding parallelism. These constructs allow Parsl to construct a dynamic dependency graph of components that it can then execute efficiently on one or many processors. Parsl is designed for scalability, with an extensible set of executors tailored to different use cases. Parsl executors can allow Python scripts to scale to more than[masked] workers across more than 8000 nodes, and process upward of 1200 tasks per second. Other Parsl features simplify the construction and execution of composite programs by supporting elastic provisioning and scaling of infrastructure, fault-tolerant execution, and integrated wide-area data management.

Kyle Chard is a Research Assistant Professor in the Department of Computer Science at the University of Chicago and a researcher at Argonne National Laboratory. He received his Ph.D. in Computer Science from Victoria University of Wellington, New Zealand in 2011. He co-leads the Globus Labs research group which focuses on a broad range of research problems in data-intensive computing and research data management. He currently leads projects related to parallel programming in Python, scientific reproducibility, and elastic and cost-aware use of cloud infrastructure.