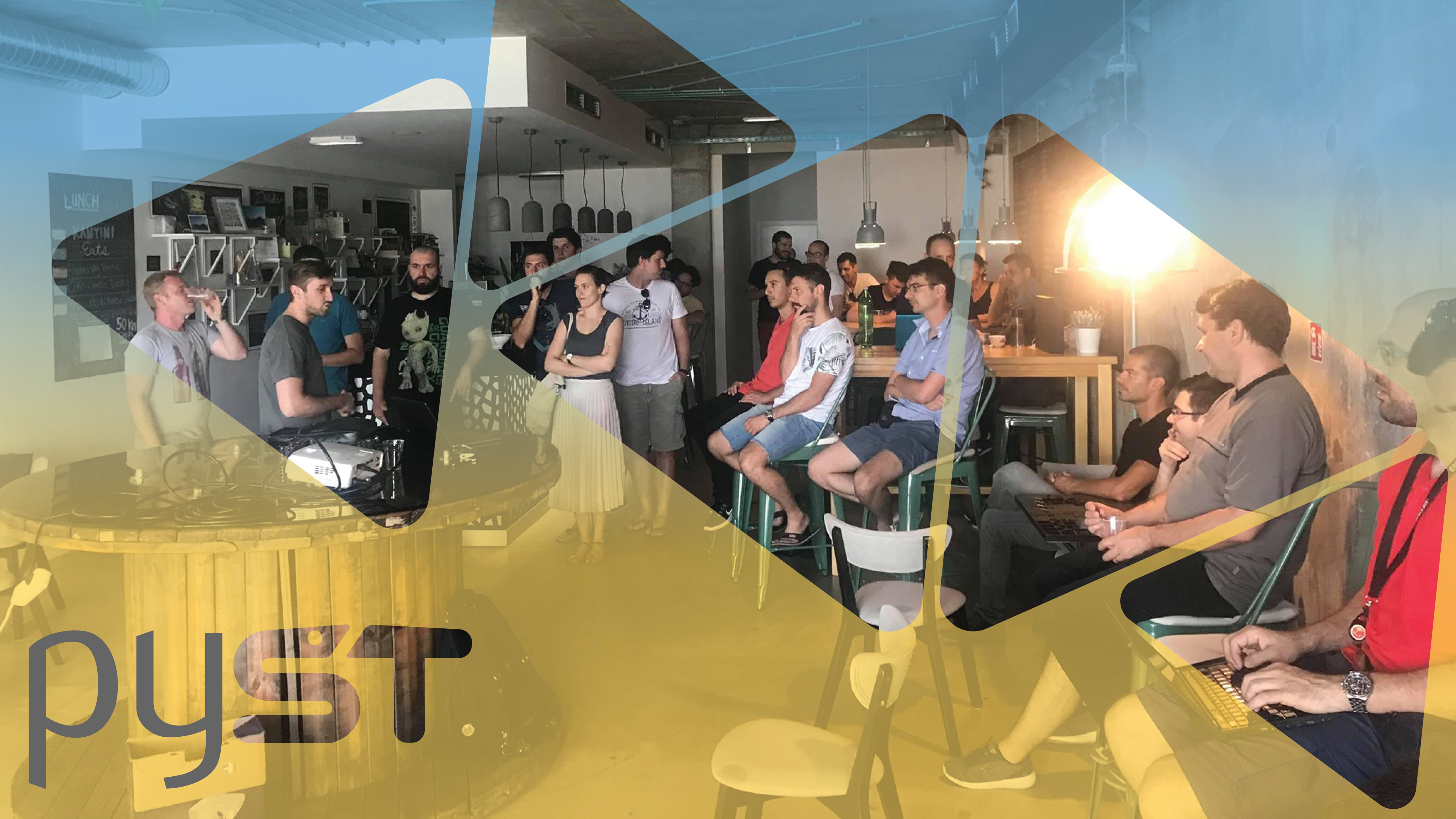 Everybody is talking about Artificial Intelligence, but who is actually using it? In fact, many more than you would expect across the board. Although expectations were extraordinarily high, the latest wave of technologies called AI seems to be overdelivering on most fronts. To illustrate the point, we will show a practical example of using deep neural networks in multiple domains, hoping to inspire applications in the financial industry. For start, we will show you how AI can be used to diagnose cancer and predict outcomes of different therapies, but also how it is used to reduce both financial and human cost when testing new drugs in the pharmaceutical industry. We will switch gear by showing how basically the same technology is used for detecting damages on planes, shipping containers and cars and again how it is used by insurance companies to reduce fraud, but more importantly to increase user satisfaction. Finally, we will conclude by showing how the previous techniques could be used in the banking industry. If you’ve ever wondered what drug discovery and cross-selling of financial products have in common, this is a talk you might want to hear.

DAVOR RUNJE:
Davor Runje is a seasoned software engineer, computer scientists and serial entrepreneur. Most recently, he co-founded ZASTI, an Artificial Intelligence startup building a proprietary platform solving problems in multiple domains. Prior to that, he co-founded DRAP in 2008, one of the most awarded digital agencies in Croatia, acquired in 2018 by Imago Ogilvy. Back in 1997, he co-founded PlayMedia Systems, the leading provider of AMP MP3 playback technology on the global market where he invented and lead development of several DRM based and DRM free systems for digital audio distribution based of AMP® MP3 decoding engine for clients including DMX Music, STMicroelectronics and Napster.
As a PhD intern working with Yuri Gurevich at Microsoft Research, he worked on applications of the interactive ASM thesis on multiprocessor/multicore programming. He designed, implemented and transferred technology to a product group of a system for execution of structured concurrency, later named the Task Parallel Library of .NET framework. He received the SSCLI and Phoenix 2005 award by Microsoft Research as one of the best 16 research projects in the international competition. He’s the author of 15 publications in theoretical computer science and one US patent.
He teaches deep learning at the HUB385 Innovation center, he is a lecturer at Data science program at Algebra College and he regularly organizes AI focused meetups and conferences.