This is a time & space dedicated to Qigong Practitioners, new or seasoned, to share and cultivate energy while we move, stretch, breathe and practice Qigong fundamentals, 8 brocades, etc., and gain body, mind & energy awareness

The Daoists were some of the original shamans/shamanesses.

The Chinese word wu means "spirit medium; shaman; shamaness; sorcerer; doctor," and was first recorded during the Shang Dynasty (ca. 1600-1046 BCE), when a wu could be either gender. During the late Zhou Dynasty (1045-256 BCE) wu was used to specify "female shaman; sorceress" as opposed to xi for "male shaman; sorcerer."

The word "shaman" probably originates from the Tungusic language of north Asia and the meaning of 'shamaness' (or shaman) may have roots that extend back in time at least two millennia.

So, why practice Qigong? Because if it has lasted this long, IT WORKS! We incorporate ancient energy, along with present (and possibly future) energies to heal our mind/body on a personal, tribal, universal level. This ancient energy is the magic elixir! 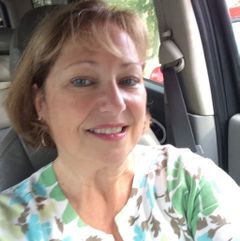 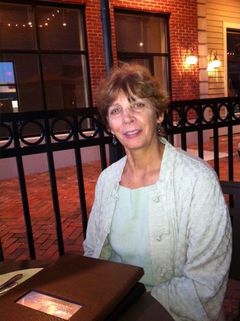 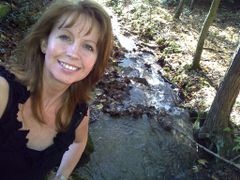 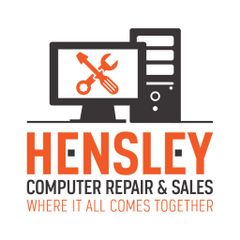 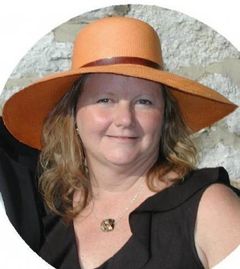 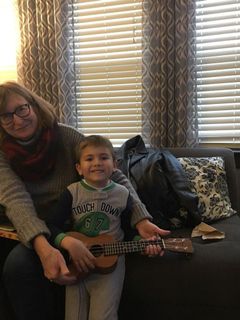 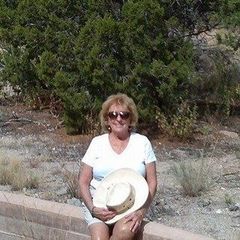 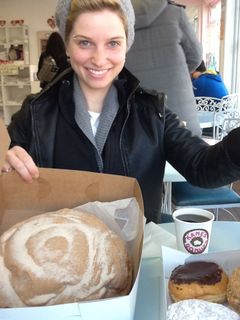 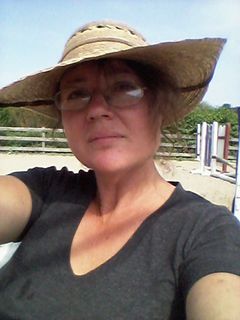 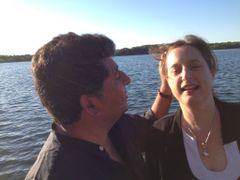 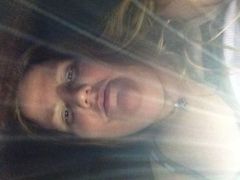