Let's come together and create community and opportunity for mature queer men in the LA area to connect and share perspectives on books read by the group while experiencing interesting and varied culinary destinations.

Members: Queer men of all ages who like to read and socialize while eating adventurously and enjoying great wines.

Activity: We will attempt to meet monthly to discuss a book selected by the group. We will meet-up at a different restaurant each month that will be reserved for the groups size.

Ad hoc get-togethers may also be organized from time to time to keep the group engaged and to foster friendships (e.g. lets go to a coffee shop or bar to read and chat!)

Meet other mature queer men who enjoy reading and discussing a wide variety of subjects while experiencing the varied culinary offerings of the LA area.

The Queer Men's Wine & Dine Book Club meets on one Sunday of every month at 6 PM to discuss fiction & nonfiction titles. Discussion is expected to be informal and unscripted and may most likely include extensions into a variety of contemporary issues.

The literature doesn't have to have a gay theme or gay characters, but I'm sure this will come up from time to time.

The group check will be divided evenly among the evening's participants at the conclusion of each meal.

Hello Gents !!! Let's "Meetup" via ZOOM and share our thoughts on; The Man Who Invented Rock Hudson: The Pretty Boys and Dirty Deals of Henry Willson. Henry Willson was one of the quintessential power brokers in Hollywood during the late 1940s and 1950s when he launched the careers of Rock Hudson, Lana Turner, Tab Hunter, Natalie Wood, and many others. He was also a true casting couch agent, brokering sex for opportunity on the silver screen. While this practice was rampant across Hollywood, for gay actors and film professionals the casting couch was a dangerous cliff: a public revelation could and would ruin a career. The Man Who Invented Rock Hudson is an incredible biography as well as a harrowing look into Hollywood at a time of great sexual oppression, roaming vice squads searching for gay and/or communist activity, and the impossibilities for gay actors of the era. 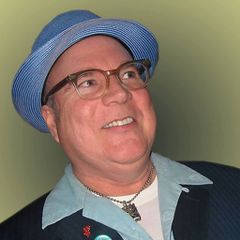 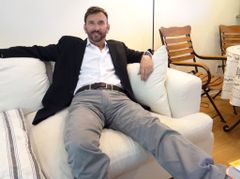 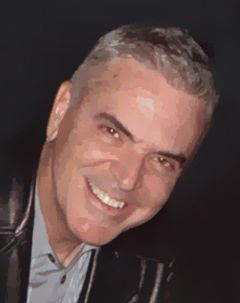 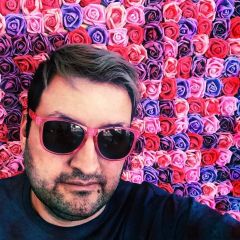 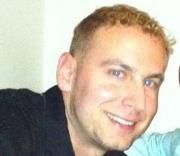 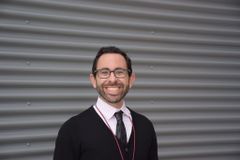 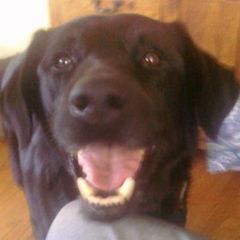 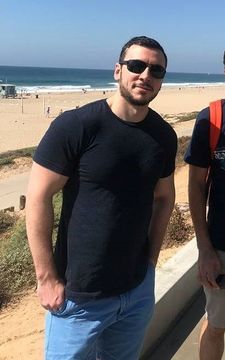 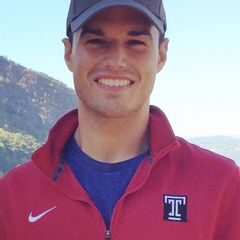 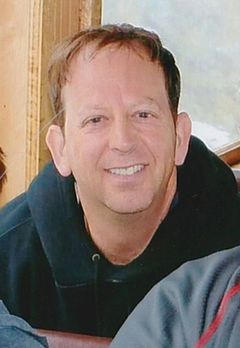