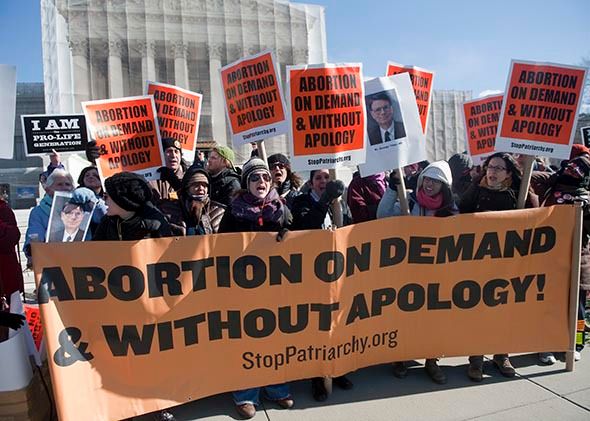 Join our annual Denim Day rally at Foley Square to take a stand and end sexual assault and violence!

Denim Day grew out of a case in which a rape conviction was overturned because the judge reasoned the victim’s tight jeans meant that she had to have helped her assailant remove them, implying consent. People were outraged all over the world and wearing jeans became an international symbol of protest against erroneous and destructive attitudes and myths surrounding sexual assault. Denim Day started in Los Angeles and has grown into an international movement. Denim Day NYC started in 2010 with a collaborative of three agencies and has grown to more than 40 agencies uniting to promote awareness around the issue of sexual assault.

If you can't make it to the rally, you can show solidarity in the movement against sexual assault by wearing denim that day and telling people why!