RadicalxChange (radicalxchange.org) is a foundation led by economist Glen Weyl, built on the discussion that grew around Radical Markets: Uprooting Capitalism and Democracy for a Just Society (2018). RadicalxChange Singapore is the first RxC chapter we know of in Asia. Like the other chapters, it is autonomous from the Foundation but works collaboratively to contribute resources and discourse to the community.

This Meetup group is for any individuals or communities in Singapore who wish to critically engage with with economic and social policies. The original book pointed out flaws in existing markets and political systems, and proposed radical ways of restructuring property, voting, immigration, antitrust, and data ownership; since then, the conversation has expanded to include themes such as activism and government, arts and communications, identity, and more.

See all
How Si W. 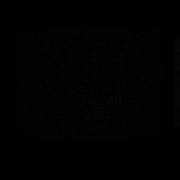 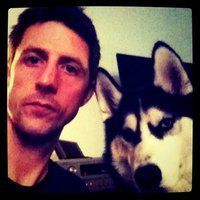 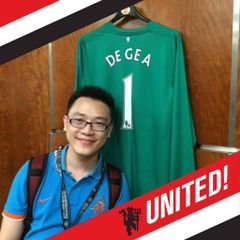 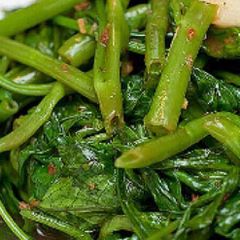 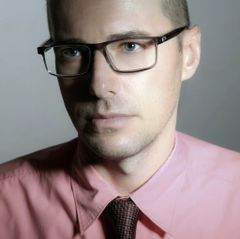 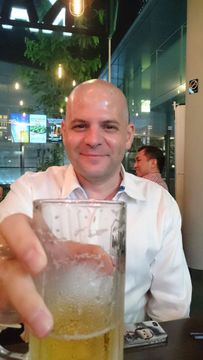 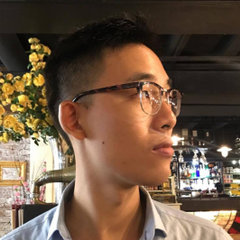 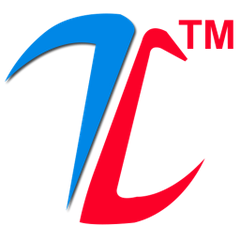 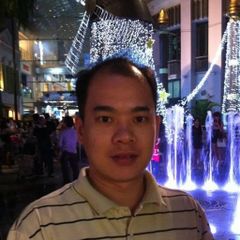 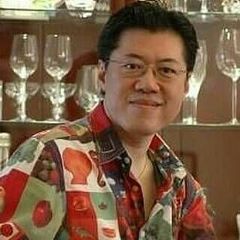 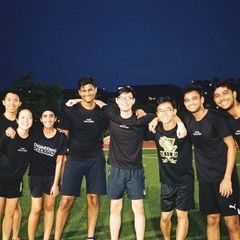 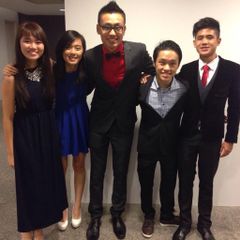 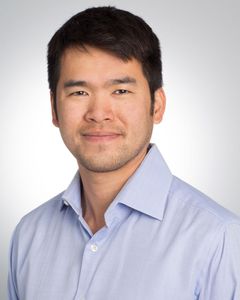