RAMAJI ANANDA DEVI SATSANG rapidly facilitates your enlightenment and Self-realization. During the satsang you will receive group RASA (Ramaji Advaita Shaktipat Attunement) to help you access a higher level of consciousness (LOC) immediately.

RASA is descending divine Grace from Divine Mother. It is unique since it has the power to awaken you immediately. Thanks to RASA, at least 220 people around the world have attained enlightenment (non-duality) in the last two years. They have reached LOC 1000. This means they have achieved Self-realization, stabilized in the Absolute and realized their Buddha or Christ nature.

Ramaji is the author of 8 books on enlightenment, non-duality, Self-inquiry and Divine Mother Kali Ma. The new format for satsang involves a short non-duality talk followed by an enlightenment celebration during which RASA will be delivered.

The teachings are Advaita (non-duality) based upon Sri Ramana Maharshi and realizing the Heart. Ramaji speaks only from his own experience. The purpose of satsang is to awaken you right here and right now. Ramaji sees you as the Self. All you have to do is remember that you are the Self. Therefore, you can realize the Self in just a few minutes.

RASA brings the Divine Light above your head down into your body through your Crown chakra to quickly and easily enable your full enlightenment (LOC 1000). Just to be clear, RASA is not a transfer of Ramaji's personal energy. The celestial Divine Light descends from above to instantly raises your level of consciousness (LOC).

There is nothing else like RASA on the planet today. In Sanskrit, "rasa" means "essence" or "joy of life." Giving RASA does not involve physical contact of any kind. It is divine Grace direct from Divine Mother.

This new dispensation of Grace is unprecedented in its gentle blissful power, its astonishing ability to instantly change lives and its revolutionary potency to initiate sudden permanent enlightenment. The typical unfolding takes the student into non-duality.

Then over a series of RASAs, available in the group setting or privately with Ramaji in person in San Diego or over Skype, the student rises in LOC until he or she reaches the top state of LOC 1000 (Self-realization). If the student remains open and available, in most cases achieving full enlightenment will be natural and inevitable as well as quite enjoyable.

It is not unusual for a new student to reach LOC 1000 in a matter of months. The common factor in those who achieve such amazing spiritual success is total openness. They are ripe, ready and fully available. They offer no blocks, no doubts and no self-deception.

RASA can deliver the enlightenment that you seek... but are you ready to receive it? For those who are ready, their search is now over. The radical power of RASA is here now.

To learn more about Ramaji and to receive RASA long distance via Skype, visit Ramaji.org (http://www.ramaji.org). Ramaji has numerous books on Amazon.com. They include 1000, Who Am I? Meditation, The Yoga of Self-Inquiry, The Spiritual Heart and No Mind No Problem.

Here is a quick bio of RAMAJI. Ramaji experienced a spontaneous Kundalini awakening via a vivid lucid dream in 1966 when he was 16 years old. He acquired exceptional psychic abilities, including the ability to see the human aura and chakras (energy centers).

After many years of doing different spiritual disciplines, he met his guru, Ramesh Balsekar. In 1989, while attending a live group Satsang with Ramesh in Southern California, he received Grace from Ramesh. In 1992 in San Diego, he awakened into non-duality (enlightenment) while meditating in his living room. His personality changed so much that his then wife asked him “Who are you and what have you done with my husband?”

RAMAJI continued working to deepen his realization. He went back to Sri Nisargadatta Maharaj and Sri Ramana Maharshi to study their Advaita teachings in greater depth. In Ramana's revelations of the Heart on the right, Amrita Nadi and the secret role of the I-thought, he finally found the truth he was seeking. Receiving grace from Nisargadatta, Ramana and Lakshmana Swamy, he dedicated himself to Self-Inquiry and stabilized in the Heart with the non-dual understanding "There is only the Self."

Ramaji believes that his intimate parabhakti relationship with Kali Ma since 1982 is the key to the remarkable and ever increasing power of Grace that is being delivered via RASA. It is Her Infinite Grace and Blessings at work. The revolutionary spiritual potency of RASA is in accordance with the planetary awakening that has produced so many non-duality teachers in modern times.

Ananda is the mother of three teenagers. Ananda had many deep enlightenment experiences prior to meeting Ramaji. After 10 years on the spiritual quest and meetings with popular gurus and teachers, she received RASA from Ramaji in February, 2016. She realized the Self and quickly stabilized at LOC 1000. She is a certified RASA Giver. Her powerful spiritual presence embodies the loving force of the divine Shakti in an inspiring genuine direct and no nonsense manner. According to Kali Ma, she is Her daughter. 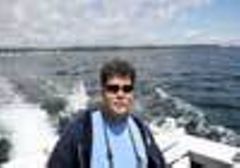 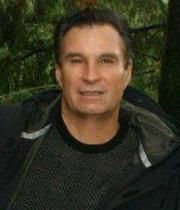 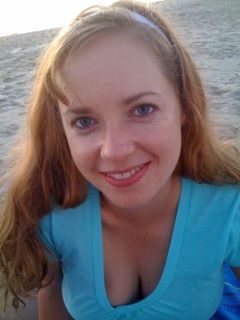 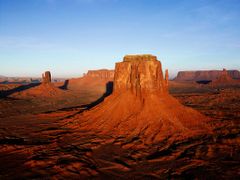 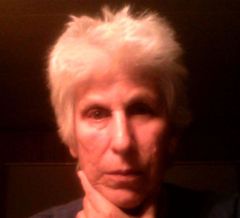 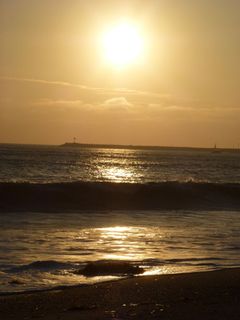 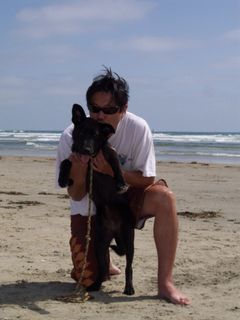 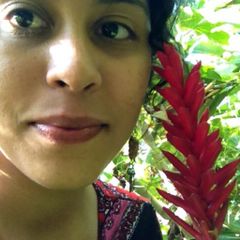 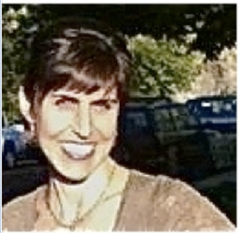 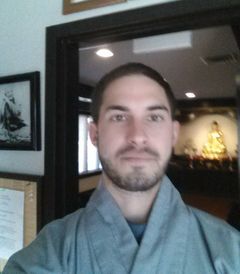 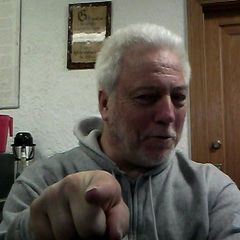 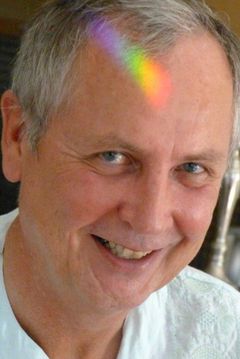