'F' is for Feature Flags and Flexbox - Virtual React-IL Meetup 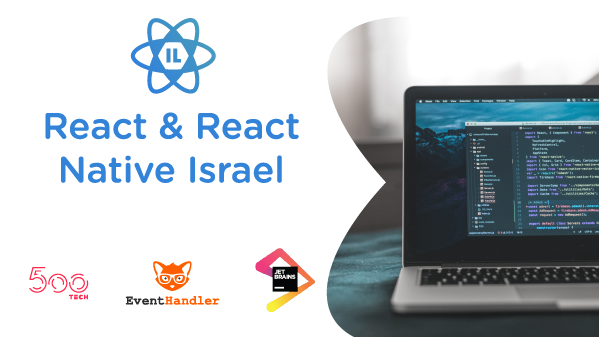 We are back for our little corona break with an awesome virtual meetup with many more to come!

As developers, we release features daily – but how do you ensure those features are working properly in production before you release them to all your users? If you ask me, the answer is feature flags! Feature flags are beneficial because they allow you to test your code in production, perform canary releases, and even conduct A/B testing. The power of React makes it easy to implement these flags. We will walk through how to easily create a feature flag in the UI, install dependencies with npm, and implement your feature flag in your react app.

Talia Nassi is an international keynote speaker who delivers content on all things testing and quality. She is a developer advocate at Split.io where she works closely with engineering teams globally to ship software more efficiently. She is passionate about feature flagging, canary launches, CI/CD, testing in production, and A/B testing. She has spoken at countless conferences internationally, ranging from audiences of 100 to 2000!

And for the React Native fans in the crowd....

CSS Flexbox is around 7 years old, but only in the last few years, it got standardize.
In this talk, we will get a deep look at all the parts of CSS Flexbox! Welcome to the “World of Flexbox”!

Beside this, i’m the founder of CSS Masters Israel Community, Writer of various globally known CSS articles and a CSS speaker.

As usual - we will raffle live 2 Jetbrains licenses and a free ticket for REACT NEXT 2020!
www.react-next.com
Use the coupon code REACTIL and get 10% off your ticket!