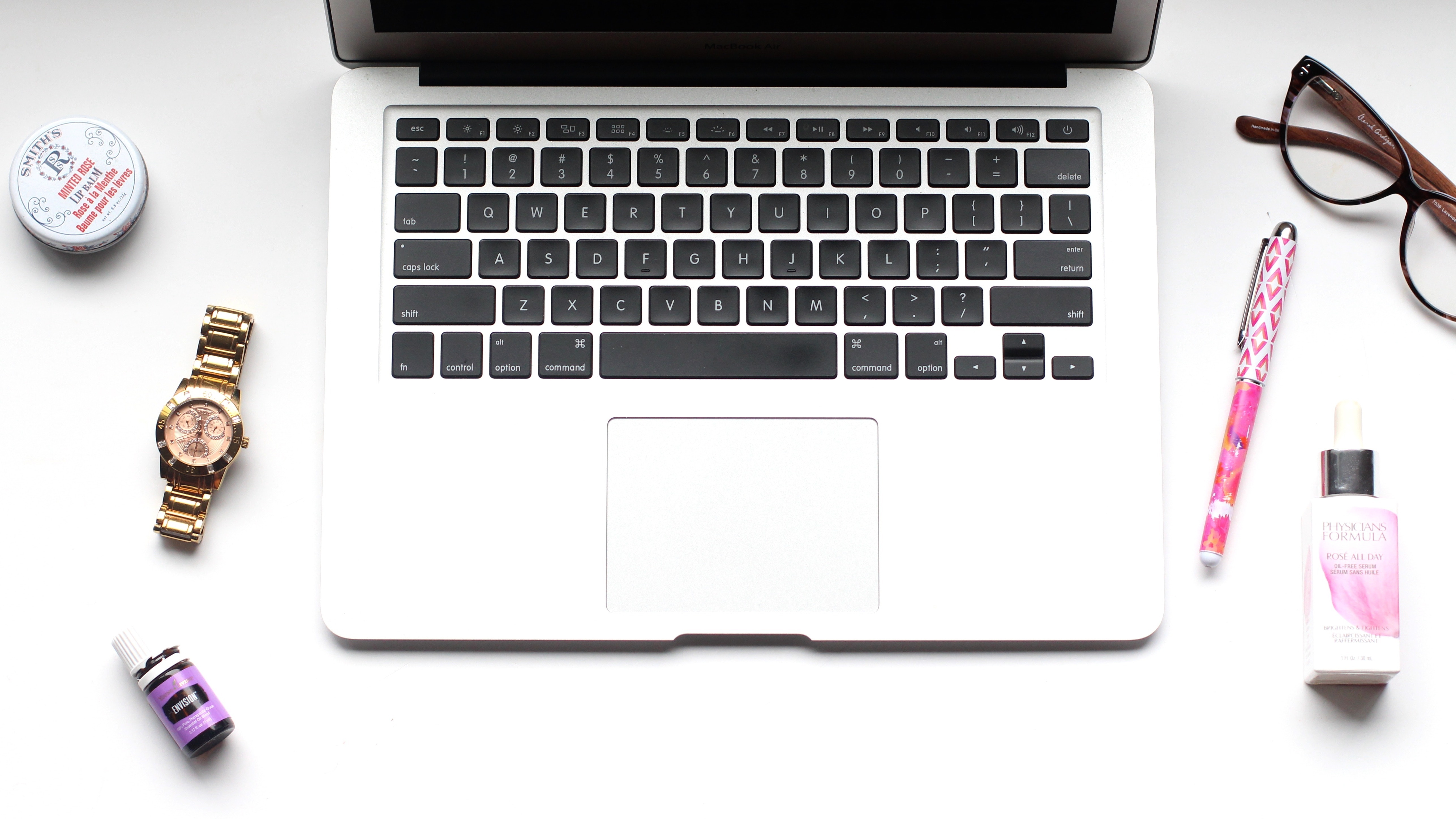 We're excited to gather together at Peloton's Penthouse for a summer social. This will be an evening to connect with other React developers, enjoy the weather and learn about React questions you may encounter in your next technical interview.

If you've RSVP and you realize you won't be able to make it, please update your RSVP to 'not going' so that members on the waitlist can come.

Talk Description:
React is one of the latest and greatest frameworks everyone is buzzing about. You've done some projects and you want to become an official React Developer. Adrianna Valdivia will talk about the most important concepts that every React Developer should know and questions they might ask you in your next interview.

Adrianna is a UI Engineer at SalesLoft, Atlanta’s #1 Best Place to Work, has previously worked at at an agency building various web and mobile apps in React, React Native, and Ruby on Rails and interned at MailChimp as first role full-time role while in college. Adrianna attended Georgia Gwinnett College in Lawrenceville, GA attaining a Bachelor’s of Science in Information Technology with a focus of Software Development. Adrianna is part of the Women Who Code Atlanta Leadership team as an Evangelist. She is a public speaker that shares her knowledge on leadership, career, and different React related technologies. Outside of her professional and volunteer work in the Atlanta tech community, Adrianna spends her time keeping up with her 5 yr old son. You can follow her on Twitter @adriannavaldivi