CSS in JS and React Hooks 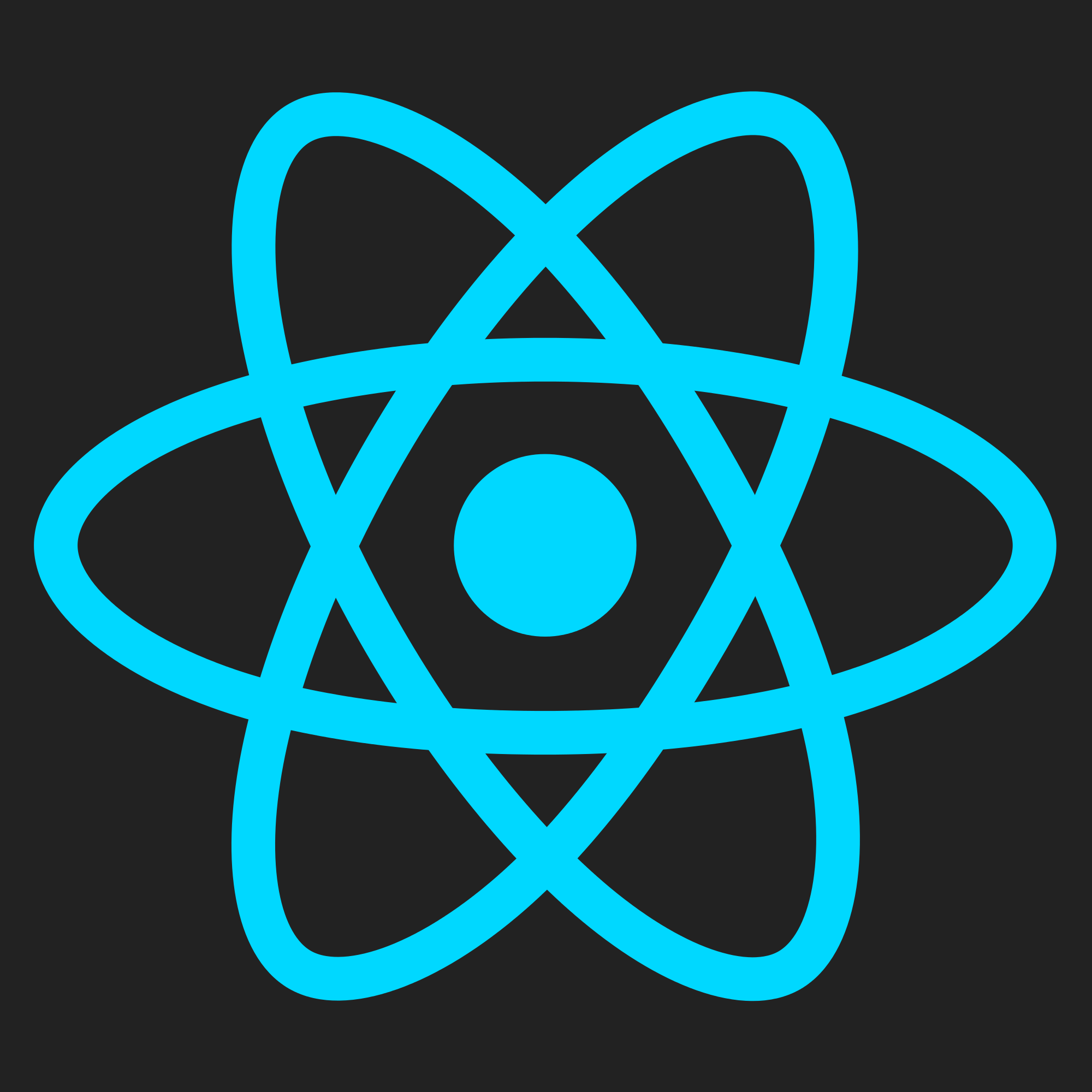 The entrance is in Sinsenveien.

Are you ready for the March event?
Let’s do it.

Before we start, this event would not be possible without our two sponsors.
Bakken & Bæck for hosting the meetup and offering food & drinks and FotoWare for bringing to Norway our international speaker Sara Vieira!

Thank you so much from all of us in the developer community!

CSS in JS is a pretty controversial topic in the frontend community. Some people love it and swear by it and some just despise it.
One idea that prevails is that it was initially created because of React and that is not true, the first implementations were before react came out. The first spec was even before CSS came out.
I love CSS in JS and in this talk we will go through why it was created, the needs it fulfilled and also the how’s of it’s working in plain Javascript

About the speaker:
Sara is a Developer Advocate at @YLDio. GraphQL and Open Source enthusiast. Conference Speaker and Airport expert. I am also into drums and horror movies.

2. “Hooked on Hooks” By August Skare

Up until now, classes was the only way to have stateful components in React. Sharing logic involved refactoring of code and concepts like «render props» and HoCs. Hooks is a new feature introduced in React 16.8 that tries to solve these problems. They let you “hook into” React state and lifecycle features without creating a class component and sharing logic involves less rewriting.

In this talk I’ll go through some of the most useful hooks, and show how they can make hard parts of React more manageable.

About the speakers:
August is the Frontend Lead and Chief Beekeeper at Bakken & Bæck, a digital studio based in Oslo, Bonn, and Amsterdam.

Please only RSVP “YES” if you're actually coming.