Join us! We look forward to promoting all of your announcements regarding the literary world: to include your book club meetings, critique groups, open mics, literary meetings, expos, publishing conferences, seminars/workshops and any and all events to do with reading, writing and publishing. We welcome writers and book lovers at all levels and all experiences. Our goal is to be a base from which you can promote your writing and reading activities. We want to be the place where all literary roads meet in Raleigh!

Join us at Wonderland Book Club, co-sponsored by the NC Writers’ Network: Meet Iris Yang (Qing Yang), Will of a Tiger at Wonderland Book Club Location: Zoom meeting--see registration link below Friday, July 31, 2020 Time: 10:00 a.m. to noon FREE and OPEN TO THE PUBLIC RSVP HERE: https://us02web.zoom.us/meeting/register/tZ0udemqrz0jHd1CIujUsPxrBT5rDzqMCph5 ABOUT THE BOOK: Sworn brothers—one American, one Chinese—captured, imprisoned, tortured. Survival is just the beginning of the battle... In 1942, Birch Bai, a Chinese pilot, and Danny Hardy, a downed American pilot, become sworn brothers and best friends. In the summer of 1945, both airmen’s planes go down in Yunnan Province of China during one of many daring missions. They are captured, imprisoned, and tortured by the Japanese for information about the atomic bomb. Just days before the end of WWII, Danny makes an irrevocable decision to save Birch's life. For Birch, surviving the war is only the beginning of the battle. He must deal with the dreadful reality in China—the civil war, the separation of the country, the death of one friend in the Communist-controlled Mainland and another under the Nationalist government, and his wrongful imprisonment in Taiwan. From Chungking to Yunnan, and from Taiwan to San Francisco, the sequel to Wings of a Flying Tiger takes readers along on an epic journey. ABOUT THE AUTHOR: IRIS YANG (QING YANG) was born and raised in China. After graduating from Wuhan University, she was accepted by the prestigious CUSBEA (China-United States Biochemistry Examination and Application program). At age 23, with poor English, little knowledge of the country, and 500 borrowed dollars, she came to the United States as a graduate student at the University of Rochester. Later, she received a Ph.D. in molecular biology, trained as a postdoctoral fellow at Cold Spring Harbor Laboratory, and worked at the University of North Carolina. Although she has published a number of scientific papers, she has a passion for creative writing, and her short stories have won contests and have been published in anthologies. Iris lives between Sedona, Arizona and Chapel Hill, North Carolina. Besides writing, she loves hiking, dancing, photography, and travel. 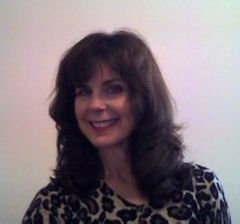 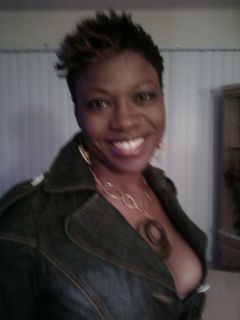 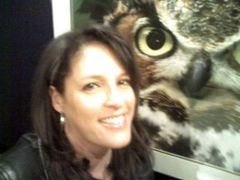 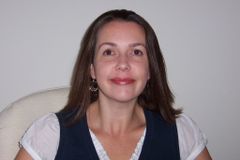 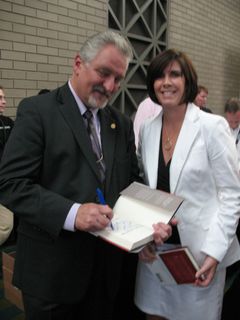 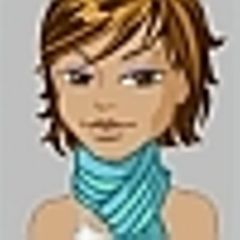