A group for anyone interested in reading and discussing memoirs, autobiographies and biographies. Meet new people and enjoy lively discussion. We can change meetup locations and book selections for each month based on group preferences.

September 18, 2019: “The Warmth of Other Suns,” by Isabel Wilkerson, second half

July 2, 2019: “Out of the Darkness: The Story of Mary Ellsen Wilson, Shelman and Lazoritz

October 17, 2018: “Hidden Figures: The American Dream and the Untold Story of the Black Women Mathematicians Who Helped Win the Space Race, by Margot Lee Shetterly

February 21, 2018: “American Heiress, The wild saga of the kidnapping, crimes and trial of Patty Hearst,” by Jeffrey Toobin

October 18, 2017: “The Immortal Life of Henrietta Lacks,” by Rebecca Skloot

August 16, 2017: "Sleepwalk with Me," by Mike Birbiglia Wonderful discussion lead by Sara Edstrom!

June 21, 2017: "Rosemary, The Hidden Kennedy Daughter by Larson (Most Memorable: Big turnout. There were probably 15 people there.)

February 13, 2017: "The Girls from Ames: A story of women and a forty-year friendship

October 19, 2016: "An Invisible Thread" by Laura Schroff and Alex Tresniowski

April 20, 2016: "The Boy Who Harnessed the Wind," by William Kamkwamba and Bryan Mealer

March 30, 2016: "The Good Shufu" by Tracy Slater (Most Memorable: A pop-up Author interview with Tracy Slater who lived in Japan at the time. We got to Q&A with her via skype at Barns and Noble Bookstore on May 3.)

October 21, 2015: "Picking Cotton: Our Memoir of Injustice and Redemption"

For our next book discussion the theme is all things Bill Bryson. Pick a Bryson title, read it and be prepared to share. We'll look to each person to detail what the book they chose was about, what they liked and didn't. We'll also look to our collective reading to discern what we learn about Bryson's view of the world. Pull out a book you've already read, or a Bryson book you've always meant to read. Here is a full list of Bryson books: https://www.publishersweekly.com/pw/authorpage/bill-bryson.html Join us for a virtual book discussion on Zoom.

The gripping true story of a murder on an Indian reservation, and the unforgettable Arikara woman who becomes obsessed with solving it—an urgent work of literary journalism. “I don’t know a more complicated, original protagonist in literature than Lissa Yellow Bird, or a more dogged reporter in American journalism than Sierra Crane Murdoch.”—William Finnegan, Pulitzer Prize–winning author of Barbarian Days NAMED ONE OF THE MOST ANTICIPATED BOOKS OF 2020 BY Chicago Tribune • BuzzFeed • Newsweek • PopSugar • Pure Wow • LitHub • CrimeReads • The Week • Book Riot When Lissa Yellow Bird was released from prison in 2009, she found her home, the Fort Berthold Indian Reservation in North Dakota, transformed by the Bakken oil boom. In her absence, the landscape had been altered beyond recognition, her tribal government swayed by corporate interests, and her community burdened by a surge in violence and addiction. Three years later, when Lissa learned that a young white oil worker, Kristopher “KC” Clarke, had disappeared from his reservation worksite, she became particularly concerned. No one knew where Clarke had gone, and few people were actively looking for him. Yellow Bird traces Lissa’s steps as she obsessively hunts for clues to Clarke’s disappearance. She navigates two worlds—that of her own tribe, changed by its newfound wealth, and that of the non-Native oilmen, down on their luck, who have come to find work on the heels of the economic recession. Her pursuit of Clarke is also a pursuit of redemption, as Lissa atones for her own crimes and reckons with generations of trauma. Yellow Bird is an exquisitely written, masterfully reported story about a search for justice and a remarkable portrait of a complex woman who is smart, funny, eloquent, compassionate, and—when it serves her cause—manipulative. Drawing on eight years of immersive investigation, Sierra Crane Murdoch has produced a profound examination of the legacy of systematic violence inflicted on a tribal nation and a tale of extraordinary healing.

An award-winning national bestseller, Walking with the Wind is one of our most important records of the American Civil Rights Movement. Told by John Lewis, who Cornel West calls a “national treasure,” this is a gripping first-hand account of the fight for civil rights and the courage it takes to change a nation. In 1957, a teenaged boy named John Lewis left a cotton farm in Alabama for Nashville, the epicenter of the struggle for civil rights in America. Lewis’s adherence to nonviolence guided that critical time and established him as one of the movement’s most charismatic and courageous leaders. Lewis’s leadership in the Nashville Movement—a student-led effort to desegregate the city of Nashville using sit-in techniques based on the teachings of Gandhi—set the tone for major civil rights campaigns of the 1960s. Lewis traces his role in the pivotal Selma marches, Bloody Sunday, and the Freedom Rides. Inspired by his mentor, Dr. Martin Luther King, Jr., Lewis’s vision and perseverance altered history. In 1986, he ran and won a congressional seat in Georgia, and remains in office to this day, continuing to enact change. The late Edward M. Kennedy said of Lewis, “John tells it like it was…Lewis spent most of his life walking against the wind of the times, but he was surely walking with the wind of history.” 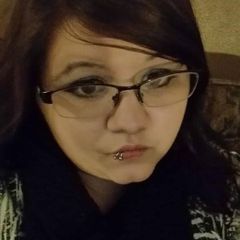 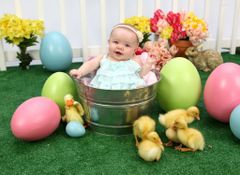 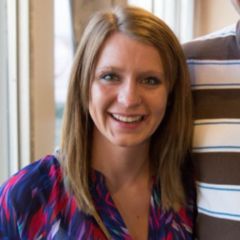 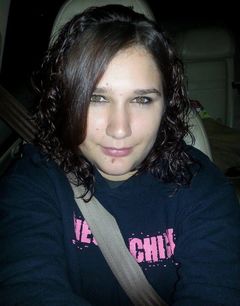 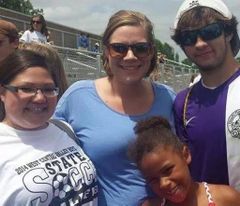 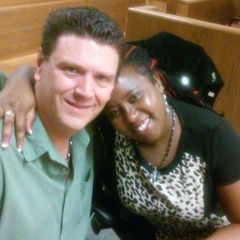 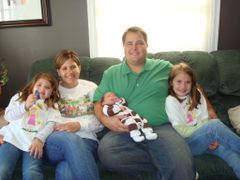 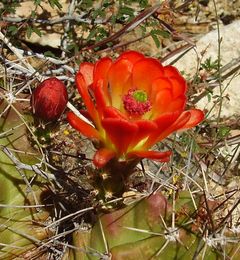 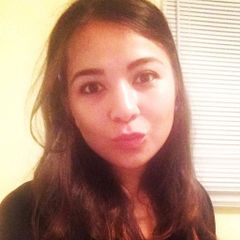 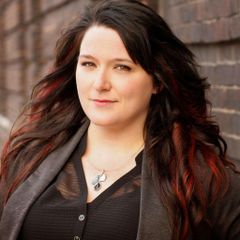 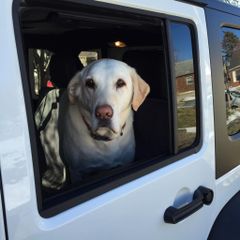 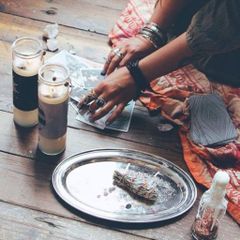 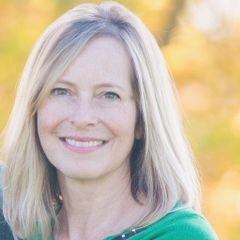 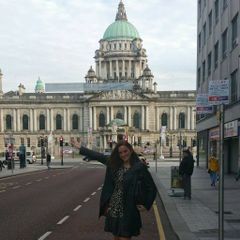 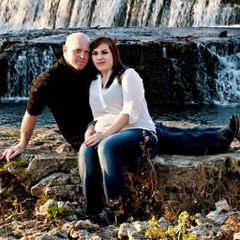