Hosted by
Sherry B. 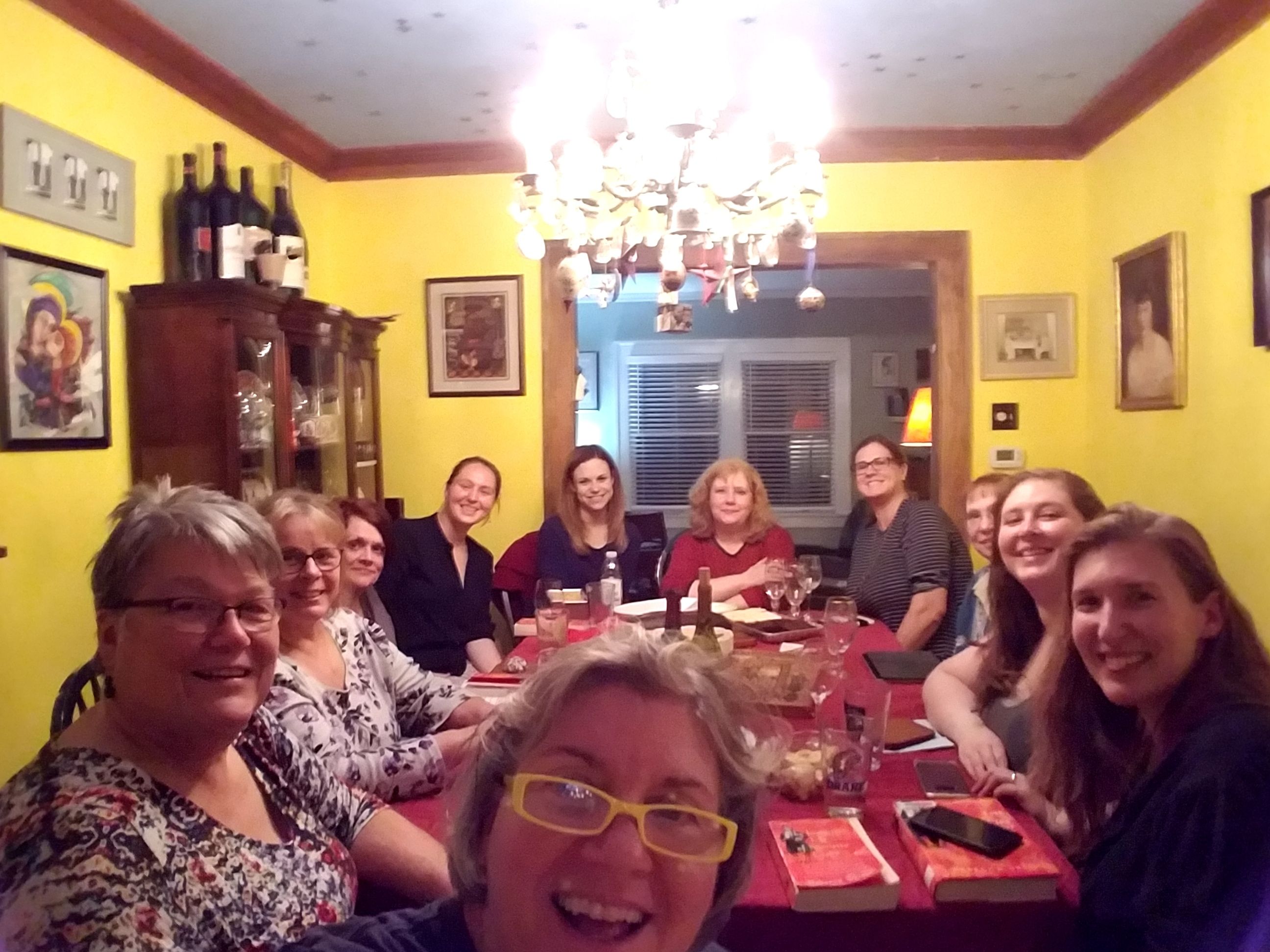 We meet in the cafe and in the conference room if it is available.

The extraordinary story of the world's most influential, intriguing and surprising ruler, Queen Victoria.

When Alexandrina Victoria was crowned Queen of the United Kingdom of Great Britain and Ireland on 20 June 1837, she was 18 years old and barely five feet tall. Her subjects were fascinated and intrigued; some felt sorry for her. Writer Thomas Carlyle, watching her gilded coach draw away from the coronation, said: 'Poor little Queen, she is at an age at which a girl can hardly be trusted to choose a bonnet for herself; yet a task is laid upon her from which an archangel might shrink.'

Queen Victoria is long dead, but in truth she has shaped us from the grave. She was a tiny, powerful woman who reigned for an astonishing 64 years. By the time of her Diamond Jubilee Procession in 1897, she reigned over a fourth of the inhabitable part of the world, had 400 million subjects, and had given birth to nine children. Suffrage, anti-poverty and anti-slavery movements can all be traced to her monumental reign, along with a profound rethinking of family life and the rise of religious doubt. When she died, in 1901, she was the longest reigning monarch in English history. Victoria is truly the woman who made the modern world.

A fascinating, provocative and authoritative new biography of Queen Victoria which will make us see her in a new light, from one of Australia's most admired and respected journalists and commentators, Julia Baird.