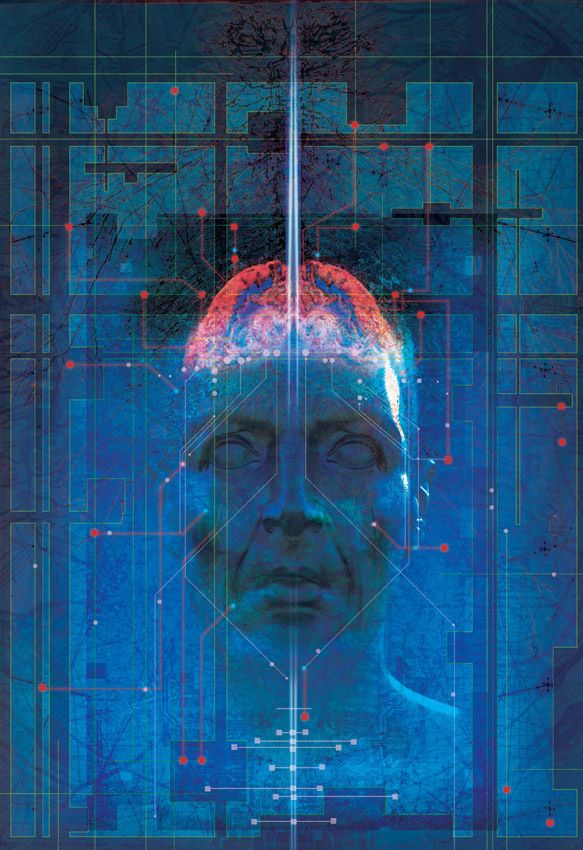 We'll be located in the back alcove to the right of the barista station.

A misfit crew race across the galaxy to prevent the genocide of magical creatures, in this unique science fiction debut.

Having magical powers makes you less than human, a resource to be exploited. Half-unicorn Gary Cobalt is sick of slavery, captivity, and his horn being ground down to power faster-than-light travel. When he's finally free, all he wants is to run away in his ancestors' stone ship. Instead, Captain Jenny Perata steals the ship out from under him, so she can make an urgent delivery. But Jenny held him captive for a decade, and then Gary murdered her best friend... who was also the wife of her co-pilot, Cowboy Jim. What could possibly go right?

Join us and find out what happens next....

Enjoy the read. Hope to see you all there...wade