Tomorrow marks Trump’s 100th day in office—doesn’t January 20th feel like a lifetime ago? At the time, we were doing a lot of this: But on January 21, we put down our Kleenex and picked up our picket signs. Trump’s first 100 days have been plagued by incompetence and a complete inability to govern, while the people’s first 100 days (of resistance) have become more and more organized, collaborative, and full of promise. We went back through the archives this week, and it turns out we’ve shared more than 200 victories, far more than we could have imagined when we began this newsletter in January. Back then, we thought Trump and a Republican-controlled Congress might be unstoppable. But it turned out it’s the people who are unstoppable, with immense collective power—we just have to utilize it. The road ahead isn’t easy, but we have the possibility to shape it, to make it better. Your weekly songspiration! 1. Last Saturday, huge crowds around the world on all seven continents marched to support science and evidence-based research. Hundreds of thousands rallied across Washington D.C., 40,000 people turned out in Chicago, and tens of thousands came out in other cities like Philadelphia and NYC. And of course while there, they did some science too. #sciencenotsilence With over 600 marches worldwide, the love for science was in full effect: But that’s not the only good news this week! 2. With zero support from congressional members who represent border states, the funding to begin building the wall has been dropped from the government spending bill. 3. Indivisible Missouri wanted a town hall with their senator, but he was in Tennessee holding a fundraiser. So Indivisible Tennessee paid him a visit, delivered their constituent letter, and held a rally on their behalf. Teamwork 💛 4. Promising signs from Florida: State Senator Frank Artiles resigned after using racial slurs against his colleagues, and their House of Representatives formally apologized for the racial injustice of Groveland Four case, calling for their posthumous pardon. 5. A judge in San Francisco has temporarily blocked Trump’s attempt to withhold federal funding to sanctuary cities. 6. The Treasury Department has denied Exxon’s request to waive U.S. sanctions against Russia so the company could resume oil drilling around the Black Sea—once again proving our calls matter. 7. Indiana University Bloomington will ban incoming student athletes from playing for the school if they have been convicted of or pled guilty to sexual violence. 8. Thanks to the work of groups like #TakeEmDownNOLA, New Orleans has begun the process of dismantling four monuments celebrating the Confederacy and white supremacy. In response to conservative protests against the move, New Orleans Mayor Mitch Landrieu said: "Relocating these Confederate monuments is not about taking something away from someone else...This is about showing the whole world that we as a city and as a people are able to acknowledge, understand, reconcile—and most importantly—choose a better future." 👏👏👏👏 9. The Huffington Post put out an open call for help researching this administration’s inaugural donor records. Within 24 hours, more than a thousand Citizen Sleuth volunteer fact-checkers discovered a trove of errors—forcing the Presidential Inaugural Committee to admit their mistakes and commit to fixing them. #dedication #CitizenSleuth 10. Ontario launched its universal basic income pilot—something Martin Luther King Jr. called for 50 years ago. 11. Film and TV writers voted to strike if their contract negotiations aren’t agreed upon by May 1st. They’re pushing for better pay and health care, since the major studios earned a record $51 billion in profits while writers’ wages have decreased and their health care is on the verge of imploding. #goodforunion 12. Thanks to the ACLU and Families for Justice by Healing, Massachusetts just dismissed more than 20,000 cases where people had been wrongfully convicted of drug crimes. 13. The fight for immigrant rights continues: A U.S. District Court judge blocked Trump’s order to defund sanctuary cities, and thousands of People Power volunteers rallied in 41 cities to support of Juan Manuel Montes, a DACA recipient who was deported. Also, a big shoutout to all those that have been trolling Trump’s horrible new hotline with UFO sightings, complaints about Martians, and their favorite X-Files plots. Even this guy got in on the action. 👽 👍 14. A new poll showed 63% of Democrats nationwide feel “very excited” about voting in 2018, and they’ll have plenty of choices in the primary: There’s a 58% increase in Democratic candidates. In North Carolina alone, the Democratic Party has seen a 45% increase in attendance at their meetings. Also in North Carolina: The state government rejected a bill targeting protesters, and a Republican judge resigned to protest his own party’s behavior—and to allow the governor to appoint a Democrat to replace him. (Thanks, Crissy!) 15. After a vote from their Citizens’ Assembly, Ireland is now a step closer to legalizing abortion. 16. Georgetown students asked White House aide (and Nazi—seriously) Sebastian Gorka some tough questions about his extremist views, and he couldn’t take the heat. 17. A group of current and former Fox News employees are suing the company over racial discrimination and harassment, and Jesse Watters is taking an abrupt “vacation” after making sexist comments on-air. With science on our minds, we’re heading into the weekend and listening to Cheryl Strayed read Adrienne Rich’s poem “Power” from The Dream of a Common Language. P.S. He’s back! P.P.S. A new record of galactic proportion. Want to share a Small Victory? Send it our way! It may show up in a future issue. Did someone share this with you, and now you want to sign up? Click here! Copyright © 2017 Peace is Loud, All rights reserved. 25 East 21st Street, New York, NY 10010 [masked]

See all
Brett B. 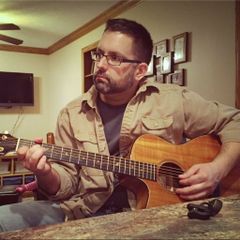 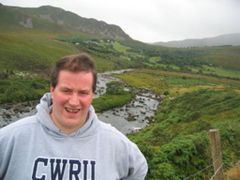 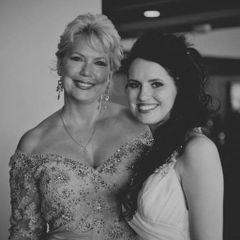 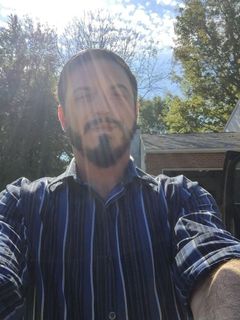 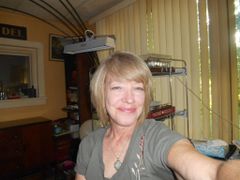 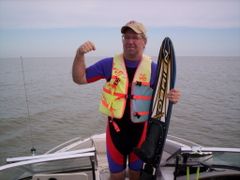 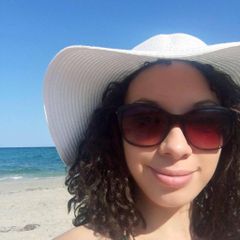 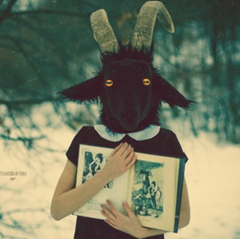 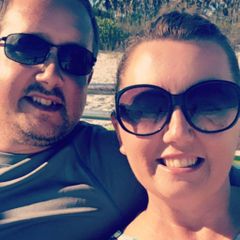 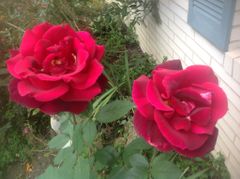 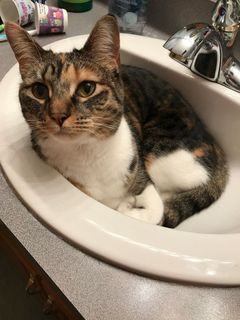 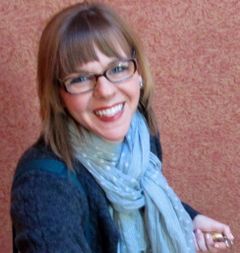 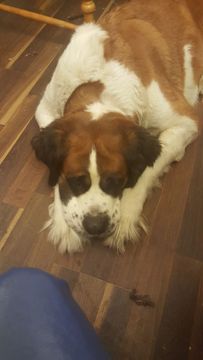 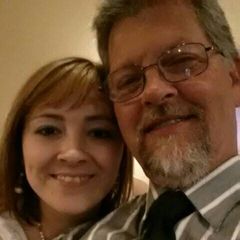