Attorney General Jeff Sessions -- our nation’s top law enforcement official -- took an oath to tell the truth. During his confirmation hearing, he told the Senate he didn’t have communication with Russian officials. He admitted this week that he has been contact with the Russian Ambassador in 2016. There needs to be an independent investigation into Sessions. If an attorney general is willing to lie under oath, he should be investigated by a special prosecutor immediately. Go to your Senator’s local office on Monday, March 6, 2017 and demand that they call for an independent investigation into Senator Sessions and his activity with Russia. Here’s a few quick tips for Monday: 1) Find your local office. The official webpage for your member of Congress will give you office locations. The URL for Senate offices is www.[LAST NAME OF YOUR SENATOR].senate.gov. 2) See if you can get five friends to go with you to the office. Even one or two other people are great -- the more, the merrier! 3) Senate offices are open during regular business hours, so plan accordingly. 4) When you get to the office, politely but firmly ask for a meeting with your Senator. You can say something like, “I’m a constituent of [SENATOR] and I’m here to meet with them.” The Senate staffers will likely tell you no, so ask them when the Senator will be in. If the staffer doesn’t know, tell them you will wait while they find out. 5) If your Senator is not in their district office, you will be asked to meet with staff. Any staff meeting is great, but if you can, ask to meet with the District Director or whoever is in charge of the office you are in. 6) Whoever you meet with, clearly state your ask. You can say something like, “I am calling on [SENATOR] to call for an independent investigation into Senator Session and his activity with Russian officials around the 2016 presidential campaign. The acting Deputy Attorney General should name a special prosecutor to conduct this investigation.” 7) Make sure to spread the word about what you are doing -- take video during your meeting (if you can), post pictures on social media, or even invite the media. The Indivisible Guide can give you in depth tips for going to your Senator’s office: https://www.indivisib... (https://www.indivisibleguide.com/). 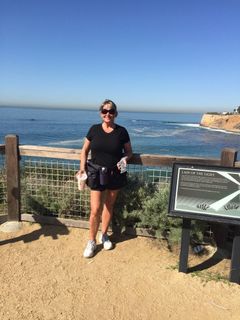 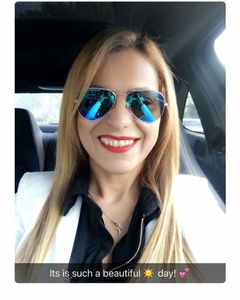 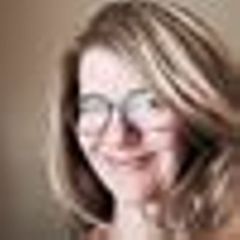 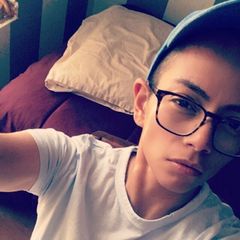 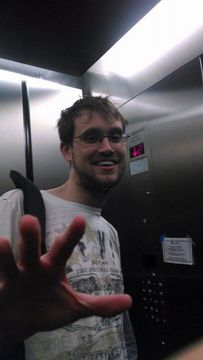 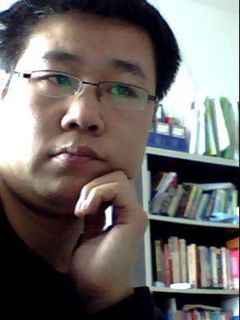 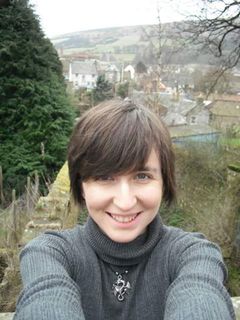 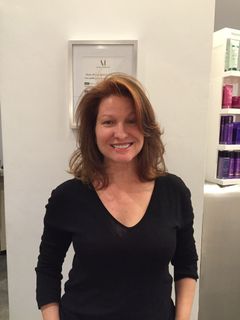 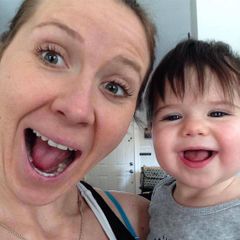 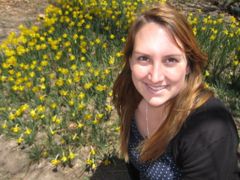 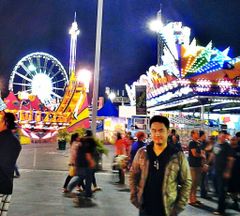