A primary symbol of the Western Mystery tradition is the Qabalistic Tree of Life. This symbol shows us that the physical world is not something to transcend but rather the sacred fruit of a tree whose roots reach into the unmanifest. Matter is not something to escape, nor is it something separate from or antithetical to God. One goal of this path is to come to recognize the Divine in all of the ways in which it shows Itself in the Universe and in our lives. As we begin to perceive the links in this unbroken chain from the most transcendent aspect of God to the physical world, we seek to become ever more transparent channels for the descent of Light into this world of name and form. We do this both for personal enlightenment and for societal upliftment.

Areas of study include the Hermetic Qabalah, Tarot, Alchemy, Astrology, and Jungian Psychology. Our classes will include both lecture and guided meditation. Wells and Michelle share a combined four decades of study in this tradition whose sacred Arcana is passed primarily "from mouth to ear”. 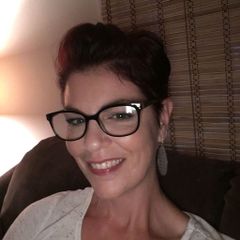 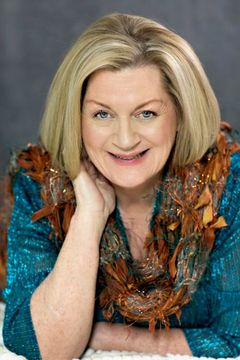 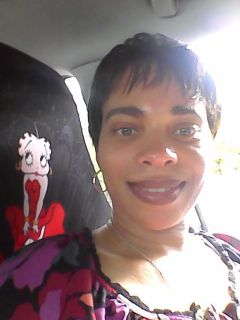 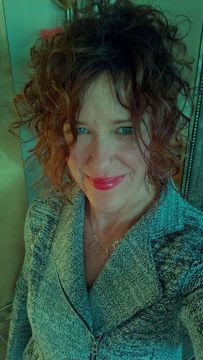 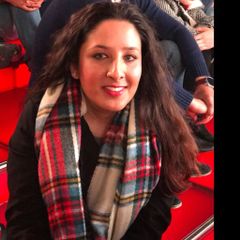 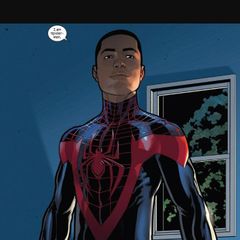 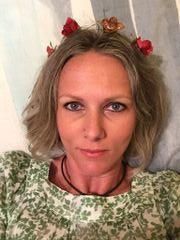 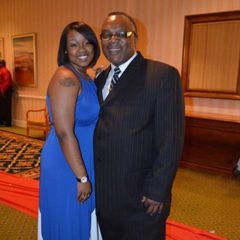