Do you enjoy gardening? Are you a foodie? Want to know more about raised beds, permaculture, food forests, biodynamic farming, patio gardening, drip irrigation, water-wise native plants, heat-tolerant chickens, regional seed bank, pastured livestock and poultry, worm farming, beneficial insects, mycorrhizal fungi, sustainability, food, optimal health, nutrition and wellness? Join our network. Let's rebuild and regenerate our environment one backyard at a time!
This group teaches people, communities, families and children to be in touch with their food. Empower yourself to grow! All skill levels welcome and are invited to participate. School classes welcome.
"Gardening add life to your years and years to your life!"

Join acclaimed photographer Ellie Pritts as she gives an inside look at some of her most well-loved photos from Joshua Tree. Then we’ll be diving into a quick edit session where she will share some insight on her coloring process using her specially created presets for Adobe Lightroom. Materials needed: technically, you don't need anything, but if you wish to follow Ellie along in Adobe Lightroom you can. And Ellie will share a software "preset" that you can use. Be inspired for our own garden and landscape photography. See more at ElliePritts.com Register at: JoshuaTree.org/live Return to this same site to view the webinar. Photo credit: Ellie Pritts

A great beginner art experience for nature-lovers, families, and friend groups! This workshop is provided by Hike and Draw to build a solid foundation for all future projects. Workshop Duration: 90 Minutes You don't have to visit a National Park to enjoy a bit of nature. No matter where you live, whether it's in the city or in the suburbs, there is always a place reserved for just that. This online drawing class will provide you with new drawing skills, as well as familiarity with a variety of drawing materials. After class, you can take these skills to the nearest park, lake, hiking trail, or even just your own back yard. What you need: Basic Drawing Materials (pencil, pen, etc.) Lots of scrap paper – cheap newsprint or recycled paper works best One sheet of premium drawing paper or illustration board for a final drawing An object found in nature (cone, feather, flower, insect, etc.) Please Note: This beginner class is accessible from any web device, however, a device with a larger screen such as a tablet or PC will make for a better experience. Once you learn the basics, you will be able to craft awesome drawings to share with your friends! Register at: https://www.eventbrite.com/e/nature-drawing-intro-tickets-112001892676?aff=erelexpmlt (copy and paste into your browser) Other dates available are, Saturdays, 9am-1030am: September 19, 2020 October 17, 2020 November 21, 2020 Photo Credit: Hike and Draw, LLC

I'm observing beautiful yellow swallowtails all around Riverside. Here's a good article to read. Reposting from: https://www.desertusa.com/insects/western-tiger-swallowtail.html Be sure to plant several areas of these feeder plants, as the catepillars are voracious eaters and they will starve with just one plant. (ie dozens of plants. And plant in islands so they can fly around and find the next patch) Western Tiger Swallowtail Papilio rutulus Common Name: Western Tiger Swallowtail Scientific Name: Papilio rutulus Order: Lepidoptera Family: Papilionoidea - Swallowtail Butterflies Subfamily: Papilioninae Swallowtails are named for the tails on their hindwings that resemble the long tail feathers of swallows. Papilio is from the Latin word papilio meaning "butterfly." Range Western North America, from eastern British Columbia to eastern North Dakota, south to northern Baja California and southern New Mexico. Rare stray to central Nebraska. Description Adult butterflies have a two-and-three-quarter to four-inch (seven- to ten-centimeter) wingspan. The wings are black and pale yellow with black tiger-stripes. The hindwings have tails at their lower tips that resemble the long tail feathers of a swallow; hence, their common name swallowtail. Also on the hindwing, there are narrow yellow spots along the wing's margin and orange tint on two spots near the end of the inner margin of the wing. Blue spots are found around the outer margin of the hindwing. The upper side of the hindwing may have a yellow spot on the outer margin. On the forewing, yellow spots form a continuous band along the outer margin of the wing. These yellow spots are bordered in black. The adult antennae are knobbed but never hooked at the tip. Life Cycle A deep green, shiny, spherical egg is laid on the underside of a leaf. Eggs are laid singly, but there may be a number of them on the leaf. The caterpillars reach about two inches in length, are deep to light green in color, are swollen in the front, and have large yellow eyespots with black and blue pupils. There is a colored forked organ called the osmeterium located behind the head on the back of the caterpillar. This foul-smelling organ can turn inside out, and, along with the eyespots, may deter predators. The dark brown chrysalis overwinters slung from a twig or tree trunk. The chysalis is woodlike. Swallowtail females may lay up to four batches of eggs in a season and up to one hundred eggs in total. The length of time that it takes for the larvae to emerge from the egg depends upon the weather, but generally, in summer, it takes four days. The larvae molt five times - called instars - before they pupate. After each molt, the caterpillar eats the old skin which is rich in nutrients. Flight February in southern California, May in Washington State. Normally in mountain areas adults fly from June through July. In the lower latitudes and altitudes there may be up to three broods, while in the more northern extents of the range there may be only one. Habitat Woodlands near streams and rivers, wooded residential areas, canyons, parks, and sagelands and mesas with creeks. May be seen at higher elevations. This is the commonest swallowtail observed in the West. A person can attract these butterflies to a garden by planting zinnias, milkweeds, thistles, penstemons and other flowers. Food Caterpillars feed upon cottonwood, willow, quaking aspen, alder, maple, sycamore, hoptree, plum and ash. Adults feed on flower nectar from a wide variety of flowers. Certain species of wasps lay their eggs on a caterpillar as the caterpillar is spinning its last silk threads before it pupates. At this point the caterpillar is totally defenseless. The wasp's eggs will develop inside the caterpillar and feed upon it, killing the caterpillar. In summer, it takes about ten to fifteen days (weather depending) for the caterpillar to change into the adult butterfly. The chrysalis will be green in summer and brown in winter. 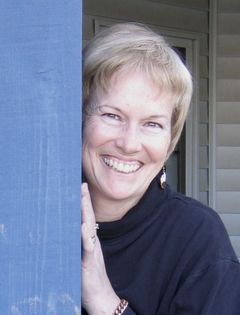 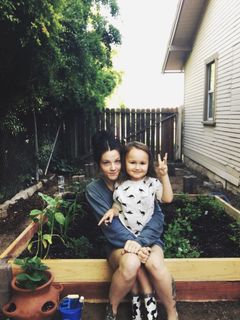 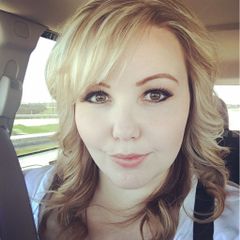 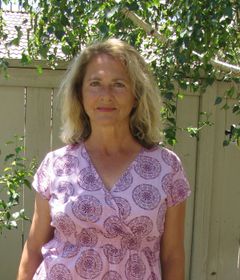 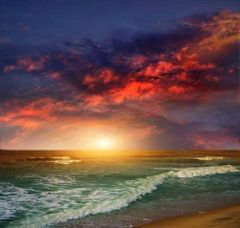 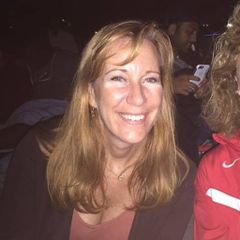 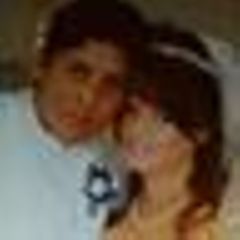 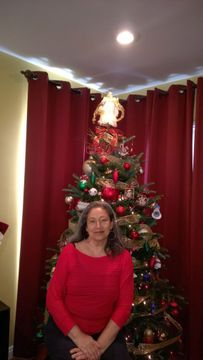 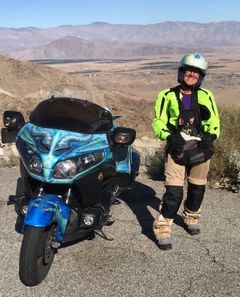 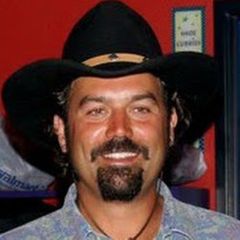 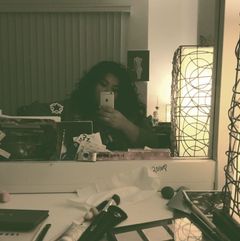 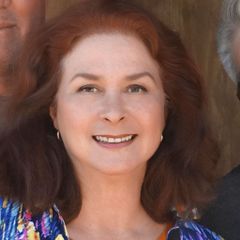 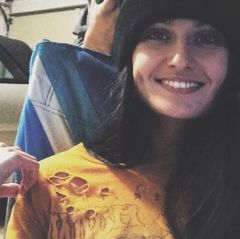 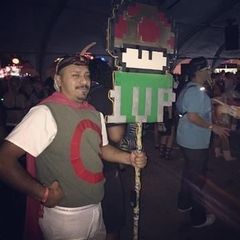