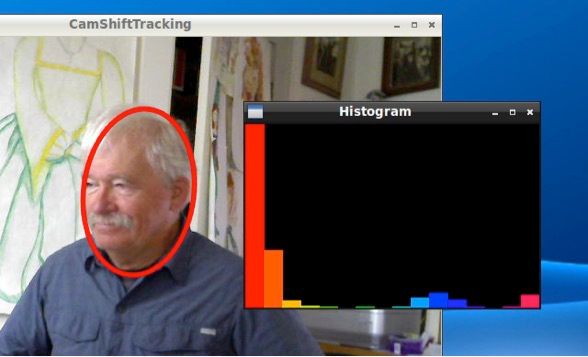 Dave Shinsel will provide an overview of available depth sensors, and a deep-dive on Intel’s RealSense depth sensors, including a new sensor that adds visual SLAM capability. He will discuss how these sensors work in conjunction with Computer Vision technologies for various robotics applications, including object avoidance, person interaction, object recognition and localization, and SLAM (Simultaneous Localization and Mapping). Further the talk will cover how to access these capabilities via their ROS wrappers.

Dave Shinsel is the Lead Robotics Architect in Intel’s Perceptual Computing Group. He has an extensive background in all levels of robotics, with particular focus on vision and sensing technologies. Prior to this role, Dave was the Director of the Intel® RealSense SDK, created and led the Intel® Graphics Performance Analyzers, and led development of the graphics drivers for the Apple MacBook* Air. In his “spare time,” Dave has been building robots for fifteen years. He has received a "Backyard Genius Award" from Popular Mechanics magazine, won a number of robot competitions, and competed on TV in the Syfy Channel’s Robot Combat League, where he and his daughter (also an engineer at Intel) won the $100,000 grand prize with their 7 foot, 9 inches tall, fighting robot, "Crash." Dave is well known in the Maker community for his sophisticated 4 foot tall humanoid robot, Loki.