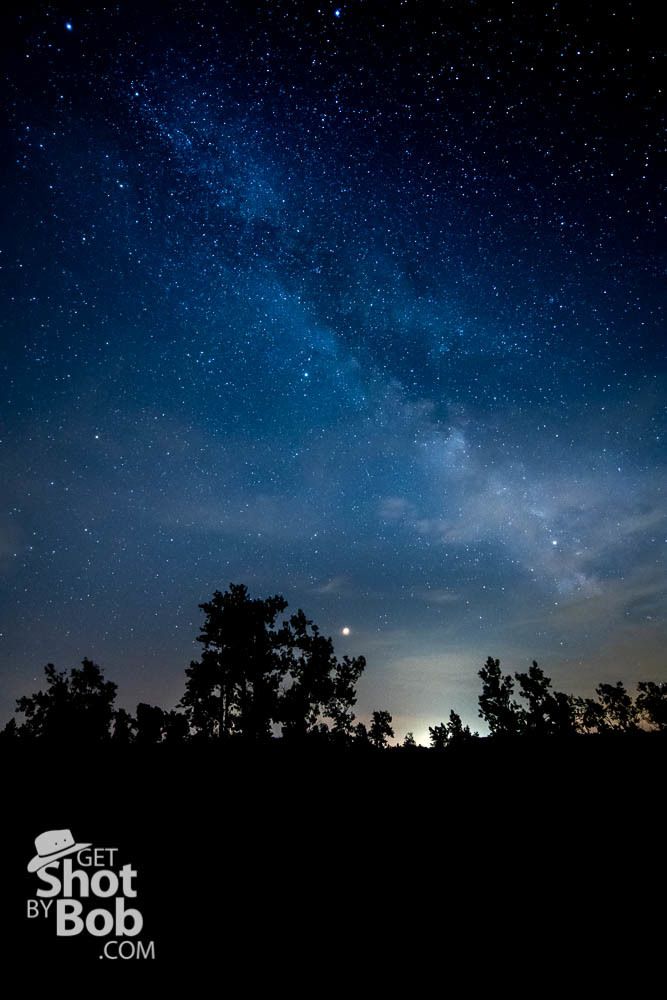 We are 2 blocks West of Main Street. Parking in the rear or at the RCS Admin Building across the street or a block North at the City Offices or 2 block East on Walnut at the Structure. Call if you have questions. (248) 495-1845.

How does Bob always get such sharp pictures?

Must be the camera right...no, the camera has little to do with it.
Then it must be the lenses...more so than the camera yes. Lenses certainly make a big impact on how sharp your images can be. However, the best lenses in the world used with poor technique will render blurry images.

It is primarily the technique. The image accompanying this posting is a great example. It was shot in a dark church. Unfortunately the entire image wouldn't display due to the limitations of the MeetUp site, but if it did you would see that the image is almost perfectly symmetrical and when viewed at 100% it is crisp. How? A couple of things, Bob used a tripod which allowed him to have the camera rock steady. It also allowed him to make minute adjustments to the composition until it was just the way he wanted it. Next he used a remote release to trigger the shutter so the camera would not vibrate from his touching it. Lastly, a low ISO means there was essentially no noise to degrade the image.

At the workshop Bob will cover using the right tools and setting for the scene at hand.

Bob will discuss the details of how to get consistently sharp images.

The discussion will include when and how to use:
A tripod;
A Remote Shutter Release;
Vibration Reduction (VR, or IS) technology;
When to turn off VR or IS technology;
Auto ISO;
Which Auto Focus mode is right for various subject matter;
and more.

There is a lot you can do with the equipment you already own to make your images sharper. Bob is also good at spending other people's money, so he will show you a few items you may want to invest in depending on how often you encounter certain shooting conditions.

Come join in and learn how to take your image sharpness up a notch or two.

MeetUp has raised their credit card processing fees to the point that they are no longer competitive. We ask that you email us at:
[masked] and let us know which workshop you wish to attend. We will send you an electronic invoice that you can pay on-line and we will add you to the RSVP.