This group is for anyone interested in the activities at the branches of the Chicago Public Library such as book discussions, plays, learning activities for students, games or any activity that will awaken us from the sleep of reason. Some book discussions are handled in a seminar-style examination of books pertaining to philosophy, science, history, and great literature. The Rogers Park Library Book Discussion Group will meet on a bimonthly basis. Join us and find out what's happening at your library. Exercise your mind in one of these activities.

In an Indian parable about six blind men, who never saw an elephant, each had his own opinion of what is an elephant. It depended upon which part of the elephant that they were able to touch. Similarly, Shubin presents several observations but he pieced them together to form a bigger picture. On July 25, 2020, four of us met in a Google Meetup to find and put together the pieces in Neil Shubin’s The Universe Within. This narrative continues when Stanley Tyler examined samples of iron ore and found one with a layer of coal with the astounding age of two billion years. Usually, coal is found in younger layers that are 350 to 250 million years old. He sent the samples to Elso Barghoorn at Harvard who found remanents of cyanobacteria that formed the carbon layer that turned into coal. Preston Cloud, the chief paleontologist for the U. S. Geologic Survey, found layers formed 4.5 billion years ago had unrusted iron. However, he also found rusty layers that were formed around two billion years ago. Cloud proposed that photosynthetic organisms, found by Tyler and Barghoorn, generated enough oxygen to form rust. This oxygenation also fostered the evolution of multicellular organisms that needed more energy generated in metabolic pathways that used oxygen. The more energetic metabolism gave plants and animals a growth spurt. Henry and William Blanford in 1856 noted in a coal-field in equatorial India that there were boulders with striations, that indicated that they were pushed by glaciers over gravel. Yet there were no glaciers in that area. Could the subcontinent of India have been in a colder climate in the past? Edward Suess in 1903 reported finding Glossopteris fossils scattered across South Africa, India, Australia, and South America. Antarctica explorers also found fossils of this tropical plant. Though invasive species can be imported by humans into a habitat, how did this plant get widely distributed 300 to 200 million years ago? Alfred Wegener put the puzzle pieces together and proposed the audacious theory of drifting continents. Since this theory lacked a mechanism to power this movement, his ideas were highly speculative. Shubin’s middle school science teacher even classified the continental drift theory as pseudoscience. Recruited to gather cartographic information during World War II, geologist Harry Hess mapped the ocean floors. He qualified for the job, not for his geological knowledge, but for knowing the difference between longitude and latitude. Pulling together the sounding data of the ocean floor, Marie Tharp, a geology assistant at Columbia, found ridges and trenches and associated these regions with earthquakes and volcanos. Others found that the ocean floors near the ridges were younger than the ones near the trenches. This suggested a mechanism to power continental drift. Tectonic plates served as conveyor belts where there was uplifting near the ridges and subduction along the trenches. The continents floating on top of these conveyor belts were once part of the supercontinent Pangea that separated into today’s familiar geography. Drifting continents explained the distribution of fossils and matching geological features on different landmasses. The Ring of Fire or the Pacific Rim refers to the locations with geological turbulence either created by the uplift or subduction. Using satellites, NASA measured the separation of North America from Europe at 1.5 cm per year. Is this remarkable precision, since some of us would have problems cutting lumber to the same length? Personality clashes also created turbulence in the Geology Departement at Columbia and ended with the firing of Marie Tharp who had an untenured position. Nevertheless, she expressed no regrets in being part of the adventure that let her feel the earth move slowly under her feet. We will continue on August 8 discussing The Universe Within. 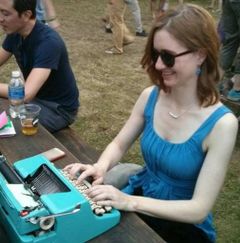 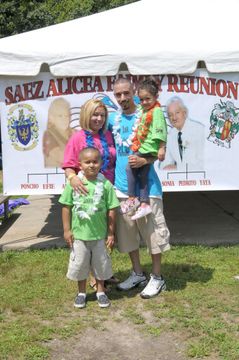 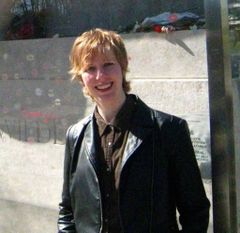 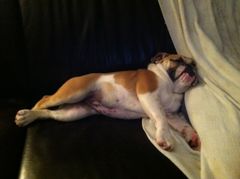 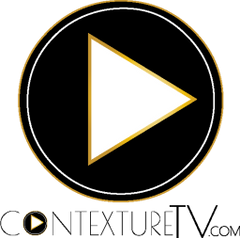 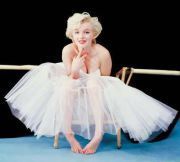 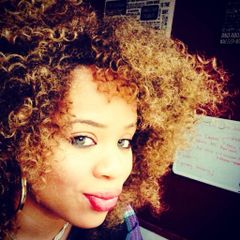 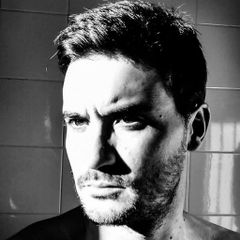 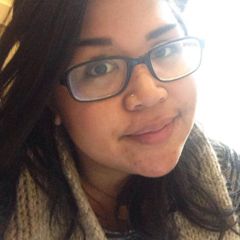 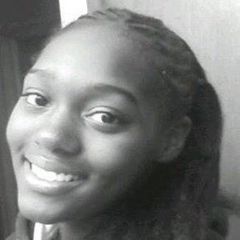