In Rust We Trust - VM on Blockchain 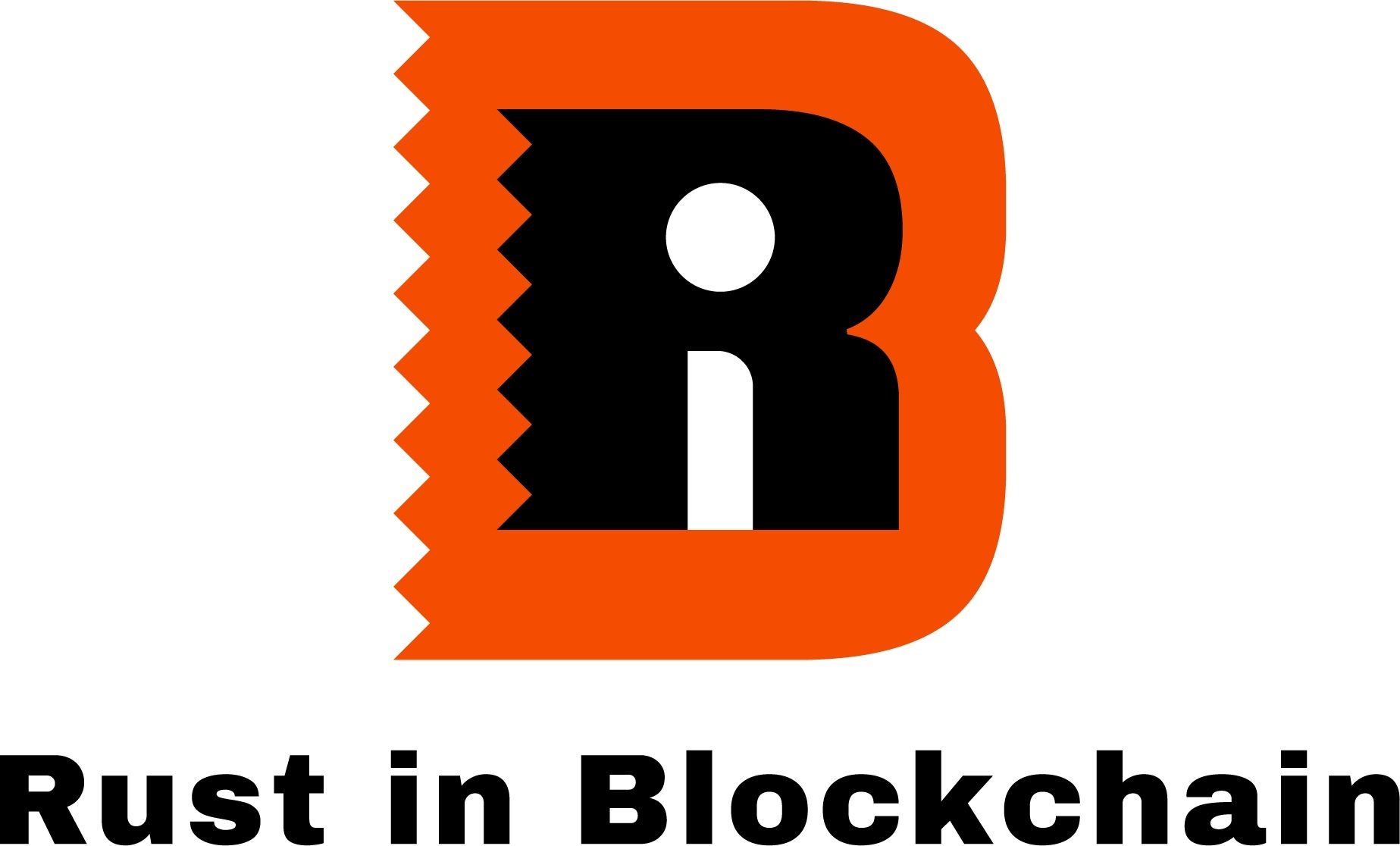 In Rust We Trust - VM on Blockchain

Blockchain projects need to be reliable, fast, and free of bugs as blockchains are responsible for securing large volumes of capital. Rust gives blockchain developers confidence they can do so.

Join us for a night of Rust VM on blockchain.

6:30pm Towards a True Programmable Blockchain World: An Introduction to CKB VM

Aiming to build a truly flexible, programmable blockchain, Xuejie and his team have begun a unique and controversial journey: they built CKB VM on top of RISC-V -- an open-source instruction set architecture -- and created a powerful blockchain VM that unlocks new potential in the blockchain space. Xuejie will show us how the team built a flexible and performant VM with Rust, and how the CKB VM enables new possibilities in programming blockchains.

Xuejie is the core developer on CKB VM (https://github.com/nervosnetwork/ckb-vm), a virtual machine built on Nervos CKB. He has been working on blockchain wallets and mining pools, as well as researching virtual machine technologies.

Anatoly Yakovenko will be talking through why Solana has decided to build a BPF toolchain. Solana is a layer 1 scalability project that scales without sharding.

Anatoly is the CEO and Co-Founder of Solana. He led development of operating systems at Qualcomm, distributed systems at Mesosphere, and compression at Dropbox. He holds 2 patents for high performance Operating Systems protocols, was a core kernel developer for BREW which powered every CDMA flip phone (100m+ devices), and led development of tech that made Project Tango (VR/AR) possible on Qualcomm phones.

In this talk, we talk about past changes to EVM, its current status and future improvements. Some past incidents caused consensus issues on Ethereum -- what went wrong? What can we do about similar issues in the future? We'll also discuss the EVM design, and talk about how to build a VM that is suitable for constant feature upgrades.

Wei Tang is a Rust core developer working at Parity Technologies, contributor of Parity Ethereum and the Substrate blockchain framework, maintainer of Parity Shasper. He is also the author of SputnikVM, a standalone EVM interpreter written in Rust.

Jason Teutsch is the founder of TrueBit. He is a mathematician and computer scientist whose research focuses on distributed systems security, game theory, and algorithmic randomness.

Rust in Blockchain is a monthly newsletter focused on Rust programming and blockchain development, with the goal of bringing engineering insight and experience to blockchain technology.

Nervos is building infrastructure for the decentralized economy with a layered architecture. The layer 1 protocol of the Nervos Network is the Common Knowledge Base (CKB), an open, public and Proof of Work based blockchain. The CKB provides store of assets and value, and serves as anchor of trust for layer 2s with unlimited scalability.