Organized by Will J.


This group is dedicated to sharing of information and ideas related to Drupal, the world's best Open Source Content Management System.

We’ve all been there. A large, complex project launches, but the project manager and/or client hadn’t seen the point in wasting time on testing. “You know what you’re doing -- why do we need to pay extra?” Then, you watch helplessly as the launch goes off the rails and all that money that was saved by not doing testing is instead spent on hotfixes and emergency workarounds. By integrating ongoing testing, both automated and manual, into your project routines you can build a testing plan that is timeline and budget friendly and avoid the launch-time fire drill. Leveraging nearly 20 years of working on projects on Drupal, Salesforce, and other technology platforms, Aaron will discuss how to create that testing plan, adapt it to different project methodologies, and sell it to leaders who may have pushed back on formal testing before. 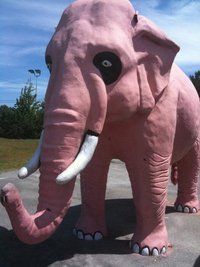 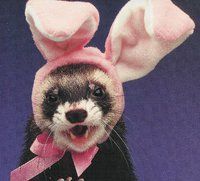 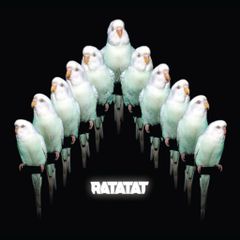 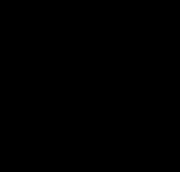 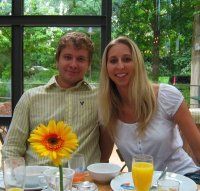 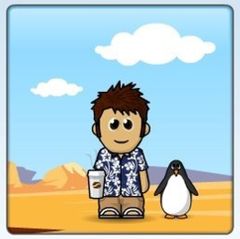 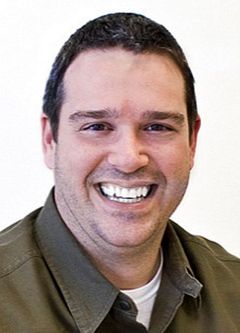 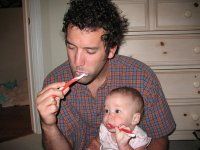