Hosted by
Liana Y. and 2 others 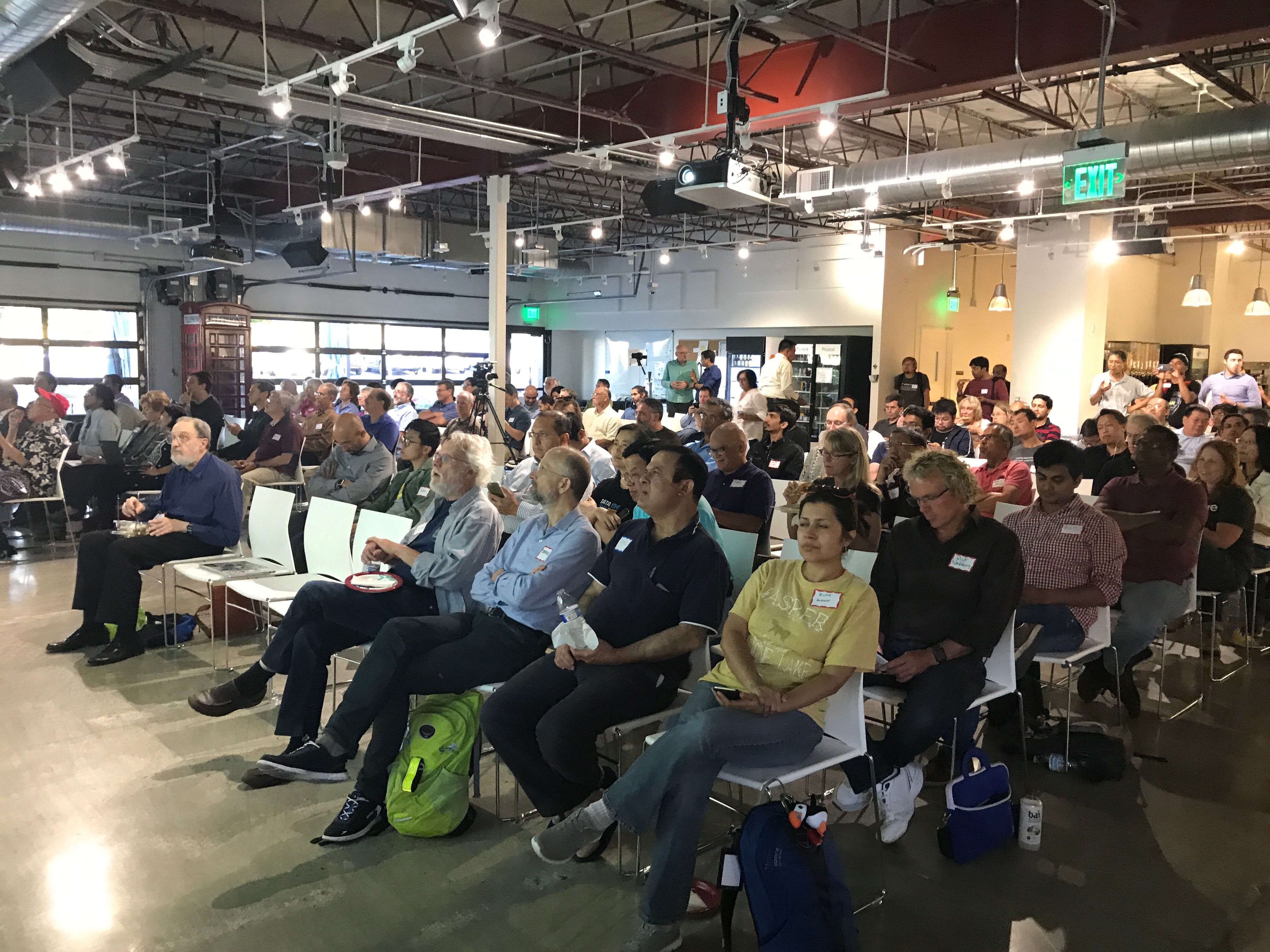 Abstract
The database industry is about to undergo a fundamental transformation
of unprecedented magnitude as enterprises start trading their well-established database stacks on premises for cloud database technology in order to take advantage of the economics cloud service providers have long promised. Industry experts and analysts expect the next years to prove a watershed moment in this transformation, as cloud databases finally reached critical mass and maturity. Enterprises eager to move to the cloud face a significant dilemma: while moving the content of their databases to the cloud is a well studied problem, making existing applications work with new database platforms is an enormously costly undertaking that calls for rewriting and adjusting of 100’s if not 1,000’s of applications. In this paper, we present a next-generation virtualization technology that lets existing applications run natively on cloud-based database systems. Using this platform, enterprises can move rapidly to the cloud and innovate and create competitive advantage as a matter of months instead of years. We describe technology and application scenarios and demonstrate effectiveness and performance of the approach through actual customer use cases.

Mohamed is Datometry’s Chief Architect with deep expertise in distributed data processing, query processing, distributed data processing, data warehousing. Prior to Datometry, Mohamed was a Staff Engineer at Pivotal Inc. where he worked on building Greenplum’s Orca query optimizer initiative. He has also held senior software engineering positions at Greenplum in the Query Processing team. Mohamed received his B.S. and M.S. in Computer Science from Alexandria University, Egypt, and his Ph.D. in Computer Science (in the database group) from the University of Waterloo, Canada. He is a frequent speaker at top database conferences; has authored or co-authored 22 publications on the science of databases; and has 7 accepted patents and 2 pending patents to his credit.