Redis is not only blazingly fast, it’s also versatile — you can build anything and everything using Redis itself rather than patching together multiple databases. Whether you're collecting billions of events (Redis Streams), storing JSON documents (RedisJSON), querying and indexing your data (RediSearch), analyzing a stream (RedisTimeseries), recommending (RedisGraph), or detecting fraud (RedisAI), you can do it all and do it fast. Join us to show the world what you can build on Redis for a chance to win big prizes totaling $100,000! 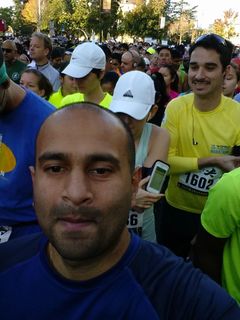 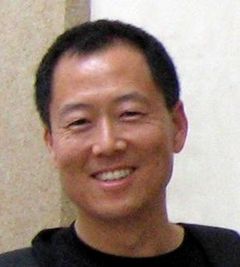 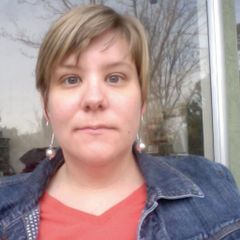 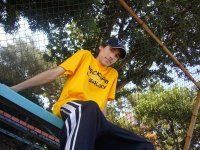 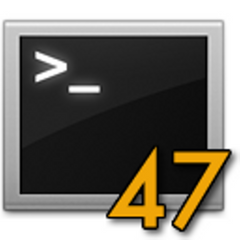 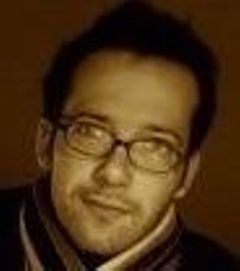 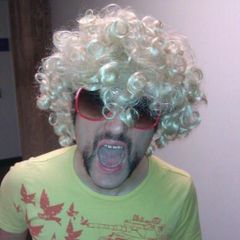 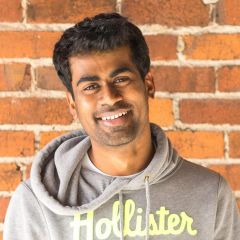 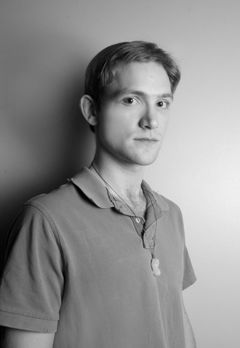 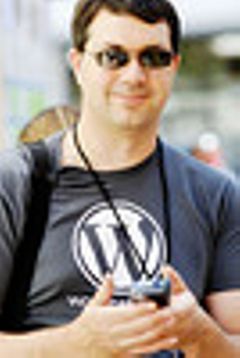 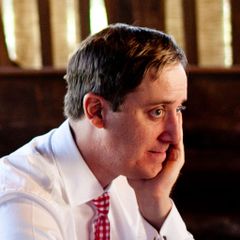 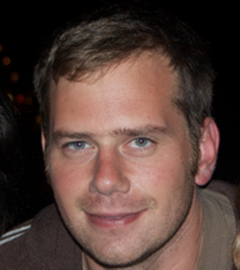