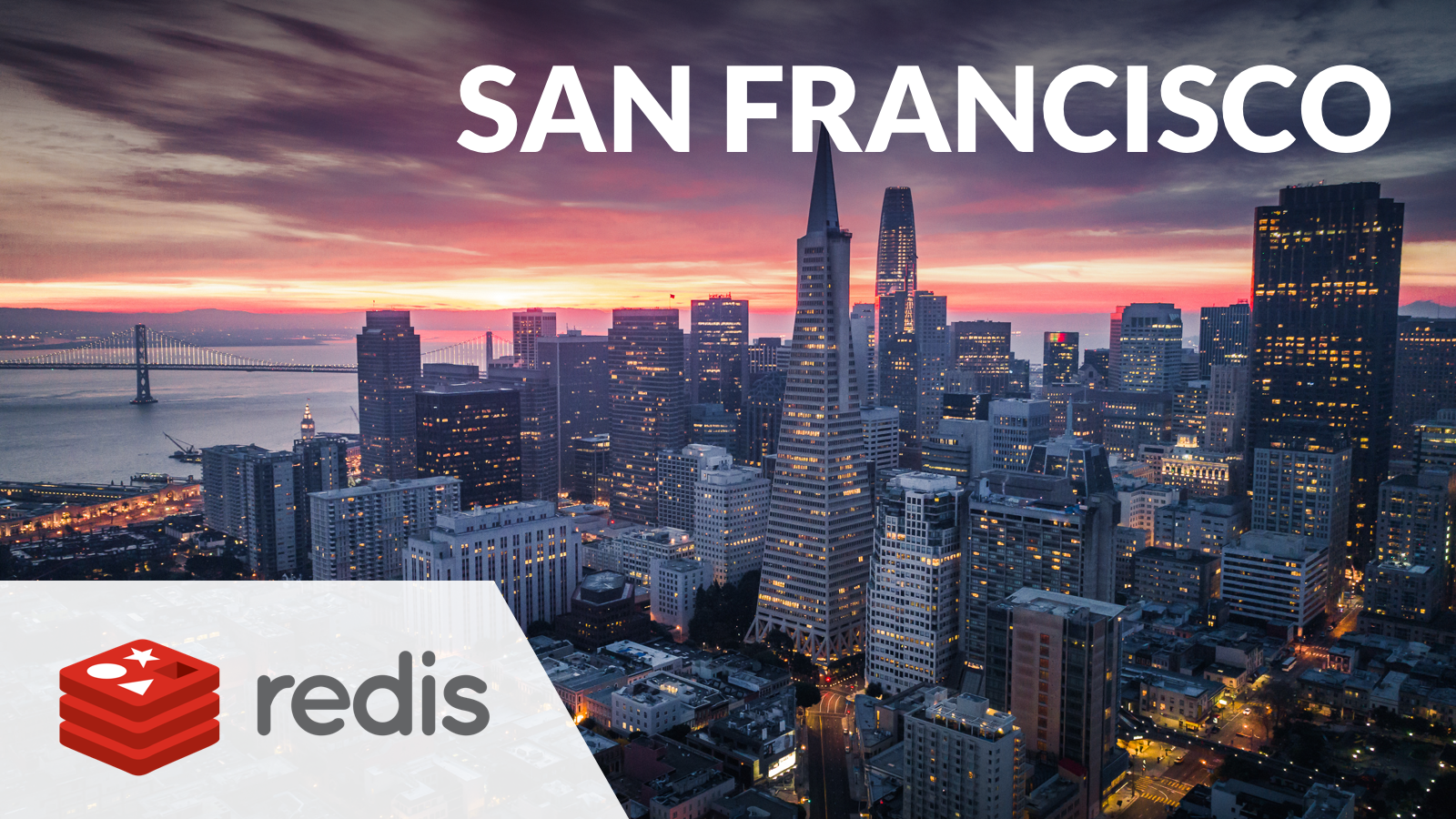 Abstract: Open Source Redis is not only the fastest NoSQL database but it is the most used database on AWS according to SumoLogic. Redis speeds up just about every data interaction between your users or operational systems. Join Dave in this talk where he shares the data structures and commands used to speed up applications and solve everyday use cases that are driving Redis' popularity.