If you are a woman with many years of life experience, love to read best selling fiction, memoirs, books about social consciousness and women’s issues this is the group for you. Bring your wisdom, open mindedness, curiosity and friendliness to our monthly book discussions. We can rotate meetings in members homes or find a convenient public space to share our ideas and insights about exciting new reads. Oh and maybe have a little nosh while we are at it. We encourage inclusivity.

Our friendly and inclusive group meets on Zoom and will discuss Anxious People, a novel by Fredrik Backman, the #1 New York Times bestselling author of A Man Called Ove. This is a charming, poignant novel about a crime that never took place, a would-be bank robber who disappears into thin air, and eight extremely anxious strangers who find they have more in common than they ever imagined. Each of them carries a lifetime of grievances, hurts, secrets, and passions that are ready to boil over. None of them is entirely who they appear to be. And all of them—the bank robber included—desperately crave some sort of rescue. As the authorities and the media surround the premises these reluctant allies will reveal surprising truths about themselves and set in motion a chain of events so unexpected that even they can hardly explain what happens next.

The author of "Beautiful Ruins" has another potential NY Times Best Seller in the long awaited "The Cold Millions". The story he tells takes place at the start of the 20th Century but critics say it "eerily echoes our own time". Read on for a description of the book we will be discussing. The Dolans live by their wits, jumping freight trains and lining up for day work at crooked job agencies. While sixteen-year-old Rye yearns for a steady job and a home, his older brother, Gig, dreams of a better world, fighting alongside other union men for fair pay and decent treatment. Enter Ursula the Great, a vaudeville singer who performs with a live cougar and introduces the brothers to a far more dangerous creature: a mining magnate determined to keep his wealth and his hold on Ursula. An intimate story of brotherhood, love, sacrifice, and betrayal set against the panoramic backdrop of an early twentieth-century America, The Cold Millions offers a kaleidoscopic portrait of a nation grappling with the chasm between rich and poor, between harsh realities and simple dreams. Featuring an unforgettable cast of cops and tramps, suffragists and socialists, madams and murderers, it is a tour de force from a “writer who has planted himself firmly in the first rank of American authors” (Boston Globe).

From the #1 New York Times bestselling author, a thrilling and addictive new novel--a prequel to The Pillars of the Earth--set in England at the dawn of a new era: the Middle Ages It is 997 CE, the end of the Dark Ages. England is facing attacks from the Welsh in the west and the Vikings in the east. Those in power bend justice according to their will, regardless of ordinary people and often in conflict with the king. Without a clear rule of law, chaos reigns. In these turbulent times, three characters find their lives intertwined. A young boatbuilder's life is turned upside down when the only home he's ever known is raided by Vikings, forcing him and his family to move and start their lives anew in a small hamlet where he does not fit in. . . . A Norman noblewoman marries for love, following her husband across the sea to a new land, but the customs of her husband's homeland are shockingly different, and as she begins to realize that everyone around her is engaged in a constant, brutal battle for power, it becomes clear that a single misstep could be catastrophic. . . . A monk dreams of transforming his humble abbey into a center of learning that will be admired throughout Europe. And each in turn comes into dangerous conflict with a clever and ruthless bishop who will do anything to increase his wealth and power. 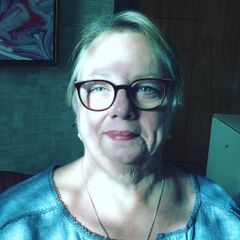 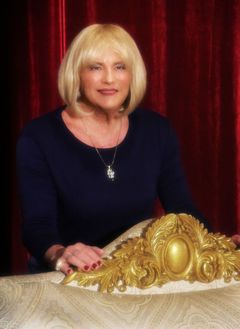 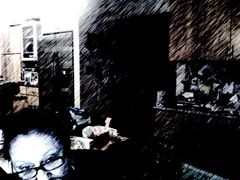 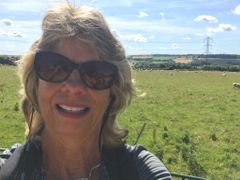 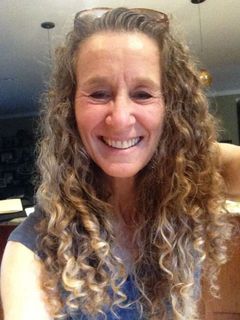 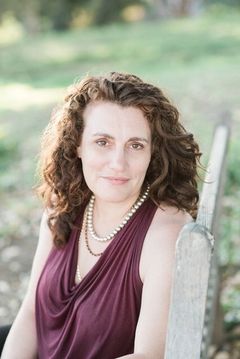 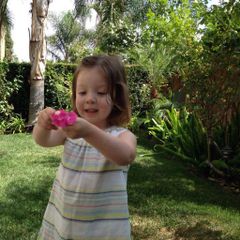 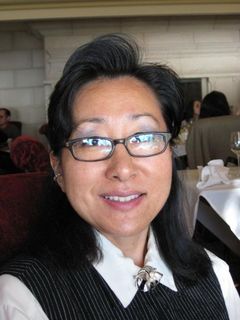 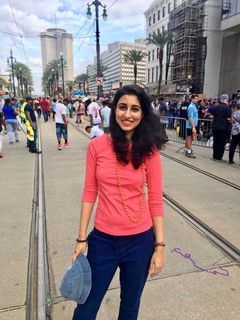 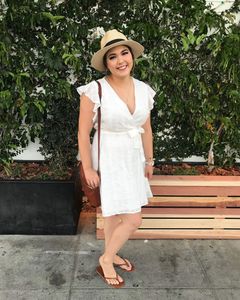