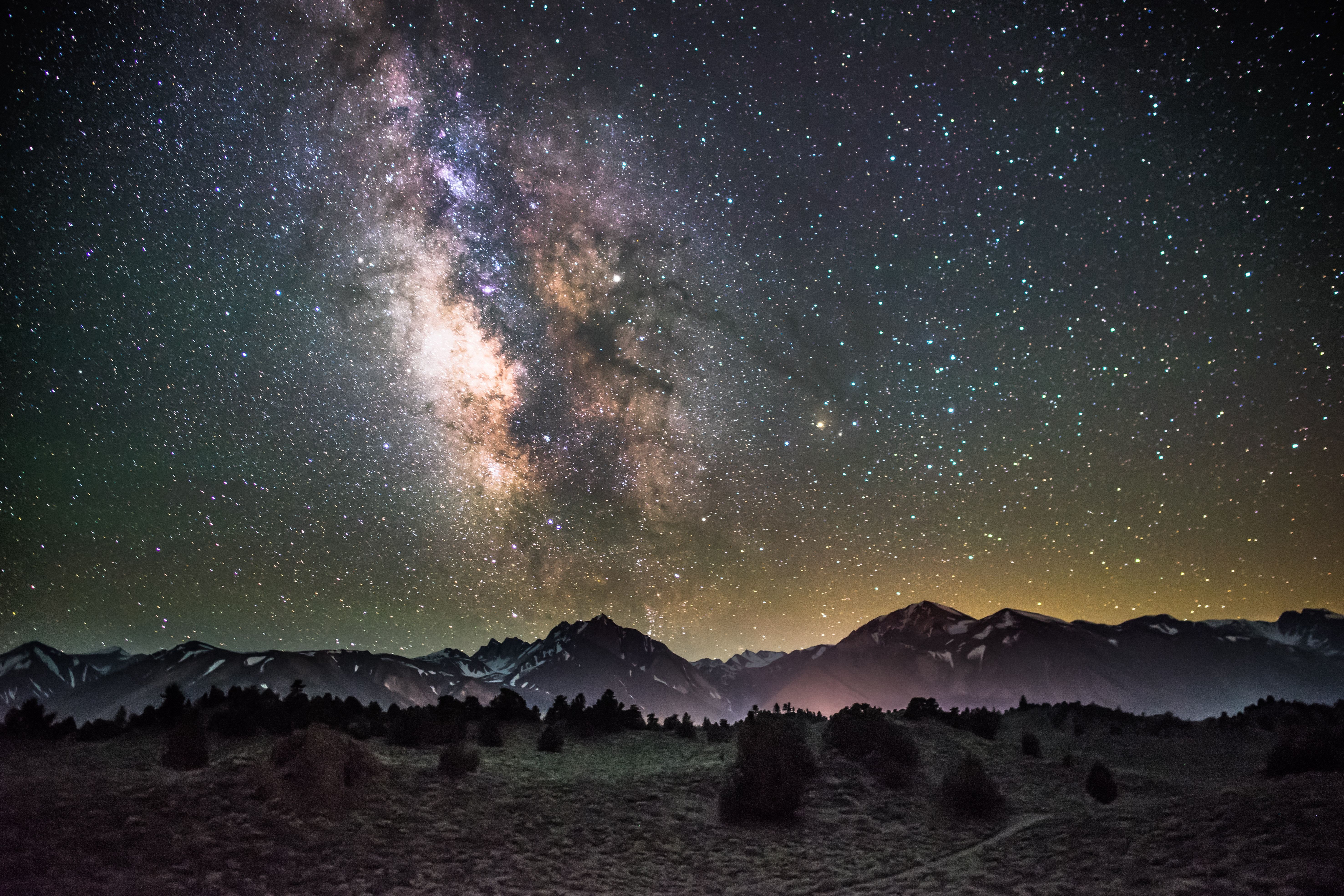 We don't have the use of the clubhouse and we wouldn't want to use it until the shelter-in-place order is lifted anyway. But the night sky is still there, and there's still lots to learn. So we'll do this online.

Description:
When an electron transitions between energy levels in a neutral hydrogen atom, it emits radiation with a wavelength of 21 cm that can be detected with a radio telescope. A homemade radio telescope was built as part of the Saratoga High School Astronomy Club last fall with the
goal of detecting the 21 cm hydrogen line at[masked] MHz. The horn was built using widely available materials such as insulation foam, wood, and a metal can for an overall low cost. A low noise amplifier and band pass filter were used to amplify the signal strength and were connected to a SDR dongle. SDR#, in conjunction with the CFRAD2, was the computer software used to conduct observations of the hydrogen line, and Fast Fourier Transform was performed to collect data. Difficulties in construction and software were encountered during the project, and
appropriate changes were made in the process. This project marks a low-cost exploration into amateur radio astronomy and is appropriate for those with limited astronomy experience desiring to learn more through hands-on exploration. All of the high school project members gained a
better understanding of the underlying concepts and learned important skills, making this a valuable project for students and educators.

Speakers' Bio:
Karen Lei: Karen Lei is a junior at Saratoga High School, CA. She is the founder and president of the SHS Astronomy Club, and has a particular interest in radio astronomy and astrophysics. She also enjoys doing mathematics and watching movies in her free time. She is currently planning to pursue a career in physics or engineering.

Anna Dymchenko: Anna Dymchenko is a junior at Saratoga High School who alongside astronomy, enjoys writing and other creative projects. She hopes to pursue a career in the fields of computer science and artificial intelligence.

Connor Galvin: Connor Galvin is a senior at Saratoga High School who enjoys music performance and production in addition to astronomy. He plans to study engineering at University of British Columbia next year.