Simply put, this book club is for people who like books and enjoy discussing them. Expressing and appreciating diverse opinions is what makes it truly rewarding. We always have a good time together!

Nausea is the story of Antoine Roquentin, a French writer who is horrified at his own existence. In impressionistic, diary form he ruthlessly catalogues his every feeling and sensation about the world and people around him.

His thoughts culminate in a pervasive, overpowering feeling of nausea which "spread at the bottom of the viscous puddle, at the bottom of our time, the time of purple suspenders and broken chair seats; it is made of wide, soft instants, spreading at the edge, like an oil stain."

Roquentin's efforts to try and come to terms with his life, his philosophical and psychological struggles, give Sartre the opportunity to dramatize the tenets of his Existentialist creed.

The introduction for this edition of Nausea by Hayden Carruth gives background on Sartre's life and major works, a summary of the principal themes of Existentialist philosophy, and a critical analysis of the novel itself. (Goodreads)

In a sprawling mansion filled with peculiar treasures, January Scaller is a curiosity herself. As the ward of the wealthy Mr. Locke, she feels little different from the artifacts that decorate the halls: carefully maintained, largely ignored, and utterly out of place.

Then she finds a strange book. A book that carries the scent of other worlds, and tells a tale of secret doors, of love, adventure and danger. Each page turn reveals impossible truths about the world and January discovers a story increasingly entwined with her own. (Goodreads)

A poignant, charming novel about a crime that never took place, a would-be bank robber who disappears into thin air, and eight extremely anxious strangers who find they have more in common than they ever imagined

Looking at real estate isn't usually a life-or-death situation, but an apartment open house becomes just that when a failed bank robber bursts in and takes a group of strangers hostage. The captives include a recently retired couple who relentlessly hunt down fixer-uppers to avoid the painful truth that they can't fix up their own marriage. There's a wealthy banker who has been too busy making money to care about anyone else and a young couple who are about to have their first child but can't seem to agree on anything, from where they want to live to how they met in the first place. Add to the mix an eighty-seven-year-old woman who has lived long enough not to be afraid of someone waving a gun in her face, a flustered but still-ready-to-make-a-deal real estate agent, and a mystery man who has locked himself in the apartment's only bathroom, and you've got the worst group of hostages in the world.

Each of them carries a lifetime of grievances, hurts, secrets, and passions that are ready to boil over. None of them is entirely who they appear to be. And all of them—the bank robber included—desperately crave some sort of rescue. As the authorities and the media surround the premises, these reluctant allies will reveal surprising truths about themselves and set in a motion a chain of events so unexpected that even they can hardly explain what happens next.

Humorous, compassionate, and wise, Anxious People is an ingeniously constructed story about the enduring power of friendship, forgiveness, and hope—the things that save us, even in the most anxious of times. (Goodreads)

The Vignes twin sisters will always be identical. But after growing up together in a small, southern black community and running away at age sixteen, it's not just the shape of their daily lives that is different as adults, it's everything: their families, their communities, their racial identities. Many years later, one sister lives with her black daughter in the same southern town she once tried to escape. The other secretly passes for white, and her white husband knows nothing of her past. Still, even separated by so many miles and just as many lies, the fates of the twins remain intertwined. What will happen to the next generation, when their own daughters' storylines intersect?

Weaving together multiple strands and generations of this family, from the Deep South to California, from the 1950s to the 1990s, Brit Bennett produces a story that is at once a riveting, emotional family story and a brilliant exploration of the American history of passing. Looking well beyond issues of race, The Vanishing Half considers the lasting influence of the past as it shapes a person's decisions, desires, and expectations, and explores some of the multiple reasons and realms in which people sometimes feel pulled to live as something other than their origins. (Goodreads) 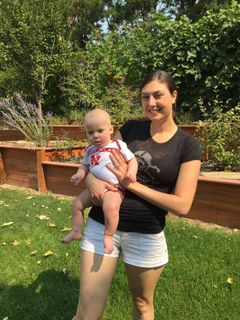 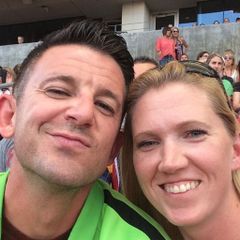 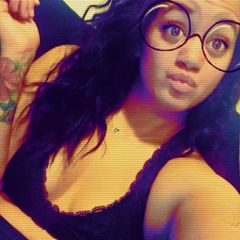 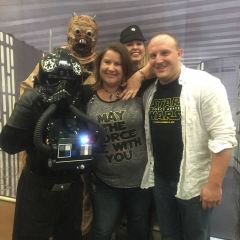 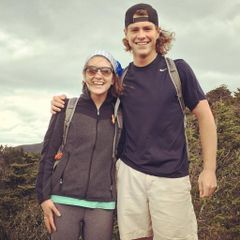 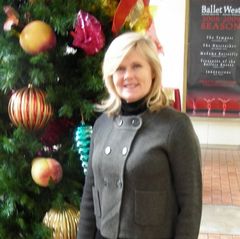 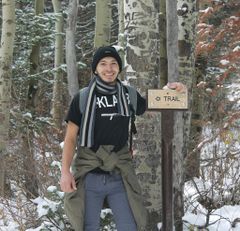 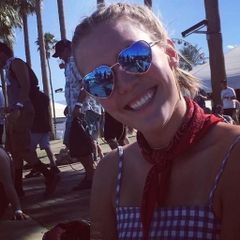 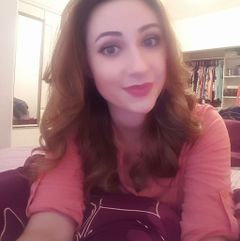 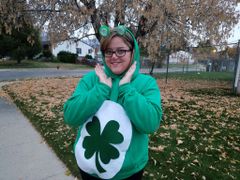 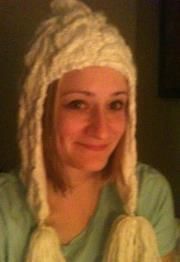 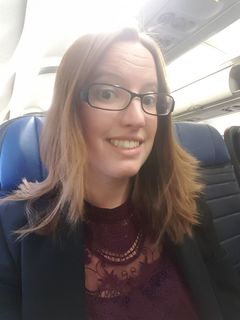 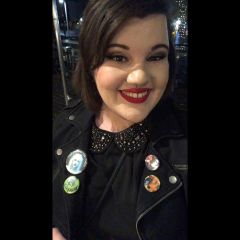 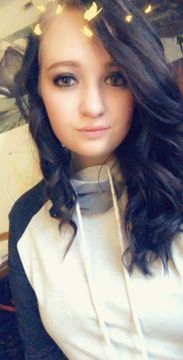 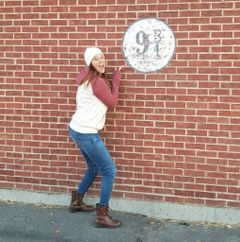