Ever wanted to know how to use a sword? A real sword, with true intent behind it? Have you ever desired to understand the flow of a fight? While this is possible in the art of Kendo, the European arts has a similar history of combat systems as an art, a history bound to the Western conceptions of the self and individual achievement.

The Schola Saint George is an international school of Historical European Martial Arts (HEMA)--also sometimes called Western martial arts (WMA). We teach swordsmanship based on the Fior di Battaglia of Fiore dei Liberi, an Italian swordmaster active at the end of the fourteenth and into the fifteenth century. SSG Pensacola is a new Branch of the Schola Saint George, led by Scolaro Maggiore Joshua Beck.

Fiore's teaching books survive, and the Schola has now spent more than a decade interpreting, reconstructing, and refining our understanding of this potent martial art. Called "L'arte d'armizare," literally the "art of the use of arms," our approach is anchored in Western conceptions of individuality, where the idea is to master the principles of the art and then apply them creatively when faced with new tactical challenges. This follows Aristotle, but it draws on the humanist tradition that came out of the classical cultures of Greece and Rome.

The L'arte d'armizare includes grappling, working with and against a dagger, a stick, the medieval-style sword in one hand and in two, use of poleweapons such as the spear and poleaxe, on foot and mounted, in and out of medieval armour. New students generally begin with the spear or sword in two hands, but we also have a modern combatives curricula based on application of these potent principles to the modern battlefield, which we have been able to teach to members of the French Foreign Legion and to members of the Afghan National Army.

SSG believes in a structured learning environment followed by creative application of the principles under consideration for that training session that include focused and open sparring in masks and armoured gloves. Advanced combatants may fight in high quality reproductions of medieval armour!

We will structure meeting times and weapons' around the interests of our members. With groups in Dallas, Atlanta, the San Francisco Bay Area, Boston, Charleston, in Moscow, in Latvia, northern Italy, Australia, in Sweden and in London, come join our multinational collection of cross-training students of the sword! Times and meeting places to be set according to what kind of interest there is.

We will be primarily be working on Fiore's Sword in Two Hands, with supplemental wrestling and sparring. If you have HEMA gear, bring what you've got. Otherwise, work gloves are enough to get started. Water is highly recommended. Look for the guy wearing a blue jacket holding swords.

We will be primarily be working on Fiore's Sword in Two Hands, with supplemental wrestling and sparring. If you have HEMA gear, bring what you've got. Otherwise, work gloves are enough to get started. Water is highly recommended. Look for the guy wearing a blue jacket holding swords. 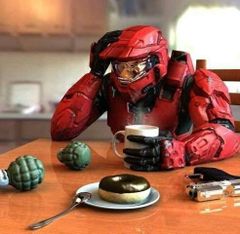 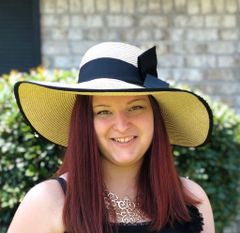 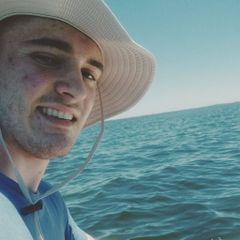 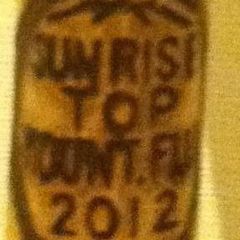 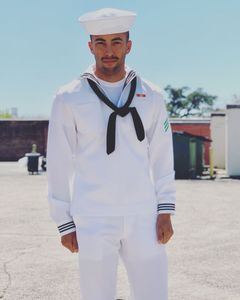 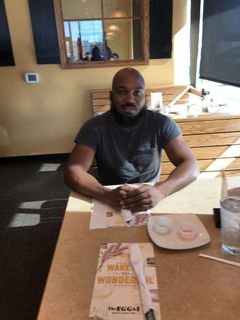 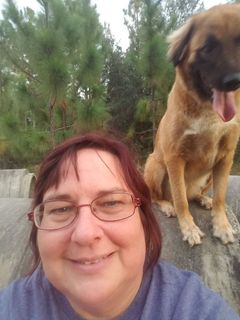 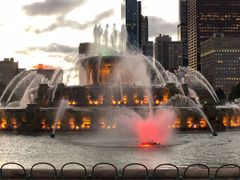 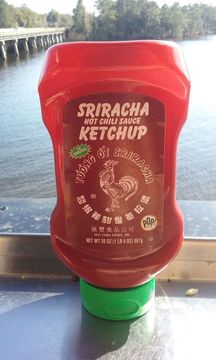 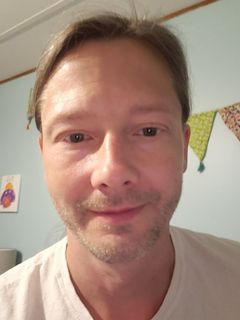 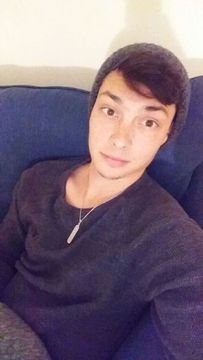 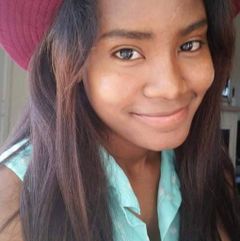