Hosted by
Mark M. and 3 others 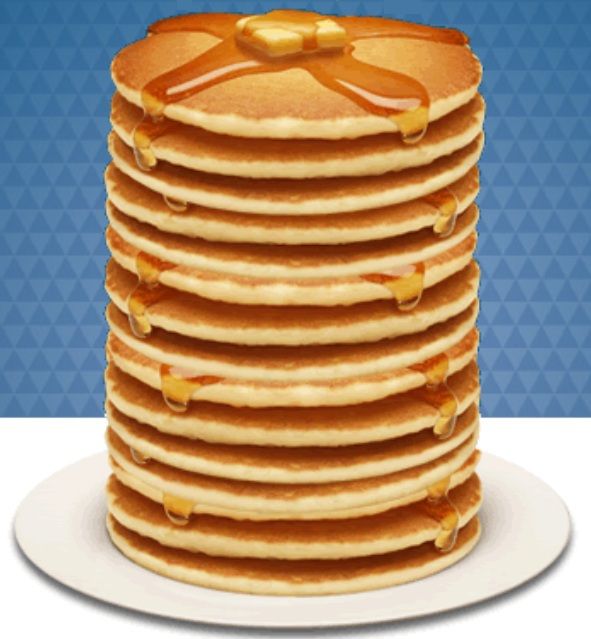 UPDATE: Karthik Ramasamy co-creator of Heron will be joining Josh Fischer to present this month.

Our June meeting will take place on June 13 at 7:00 pm. We will be at the CIC-CET building in the Showroom right inside the entrance. The address is 20 S Sarah St... The CIC-CET building is only a few blocks away from our previous CIC meeting place. If you have any questions, call us at (314)[masked].

Heron is a real-time, distributed, fault-tolerant stream processing engine from Twitter. It was developed by the same people that built Apache Storm. It has been used in production internally at Twitter for about the past two years. In about May of 2016 the platform was released to the open source community. As of February 2018 it was donated to the Apache Foundation and recently become an official Apache Project.

The talk will go into detail about:

Karthik has over two decades of experience in real-time data processing, parallel databases, big data infrastructure, and networking. He was engineering manager and technical lead for Real Time Analytics at Twitter, where he co-created the Heron real-time engine. Prior to Twitter, Karthik was co-founder of Locomatix, a company specialized in real-time processing on Hadoop and Cassandra, and worked at Greenplum and Juniper Networks. He is the author of several publications, patents and co-author of “Network Routing: Algorithms, Protocols and Architectures.” He has a Ph.D. in Computer Science from the University of Wisconsin - Madison, where he worked extensively in parallel database systems, query processing, scale-out technologies, storage engines and online analytical systems.

We will see you in June!