Striving for Diversity in Design;Awkward Conversations & Why they Need to Happen 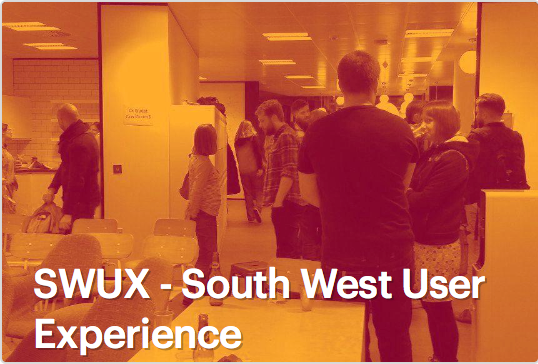 The first version of this talk was given at the non-binary in tech conference (https://nonbinary.tech/) at Goldsmiths in London, July 2017.

Since becoming a more confident designer and overall human, Eriol has felt the importance of tackling inequalities within the design field and tech industry through both the commercial work they do as well as after-hours volunteering.

As a non-binary/genderfluid, queer person who uses they/them pronouns, Eriol is covering LGBTQ+ representation in visual design as well as some of the trans/non-binary issues that tend to overlap. They also cover some representations of ethnicity and visible/non-visible disabilities. Content warnings will be available before the talk.

Eriol doesn't shy away from awkward and always wants to do better.

Eriol is a designer who’s worked in mainly in various in-house roles with periods of agency, freelance and study for 8+ years. A graduate of fine art pivoting into visual design, progressing through digital, UI and UX and everything in-between. They have recently finished a masters degree looking at the user experience journey of people with terminal illness and the people that care for them and now works as a designer for Ushahidi (https://www.ushahidi.com/about) a Kenyan technology leader developing open, crowdsourcing tools to help people raise their voice and those who serve them to listen and respond better.