August’s topic will be conducted by Bro. Sandra McKeown on a study of Freemasonry: Who Does not Want a Utopia? After a short lecture, a discussion and debate by the group will follow. Sir Thomas More gave life to a concept in 1516 when he conceived the word, "Utopia". Since then, political movements, philosophies, cultures and books have been dedicated to the idea. Utopia was enjoying perfection in politics, law and society. The true etymology of the word is "Nowhere". Can a Utopia exist somewhere and nowhere? Freemasonry works toward the ideal of perfecting humanity. Is the goal of Freemasonry to create a Utopia on earth? Join us as we travel from the 16th century to the present following the thread of utopia on earth. Is the concept evolving? Mission Statement The Masonic Philosophical Society embraces the concept of learning, not for school, but for life, and believes that all men, who seek it, deserve access to continued education. We further embrace the concept of a community environment, where ideas can be shared and debated in an open forum. From the seven liberal arts to the arcane, we seek to gain and to share the knowledge that is the legacy of mankind. More Resources Website: http://www.philosophicalsociety.org Facebook: https://www.facebook.com/masonicphilosophicalsociety Learn more about Freemasonry: http://www.universalfreemasonry.org 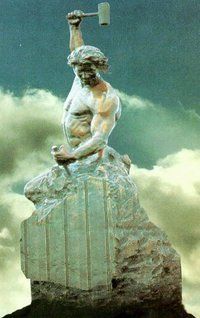 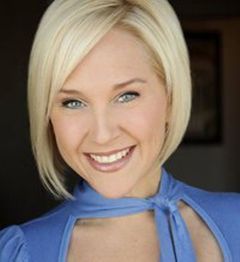 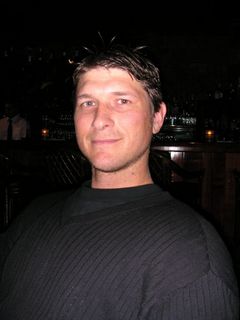 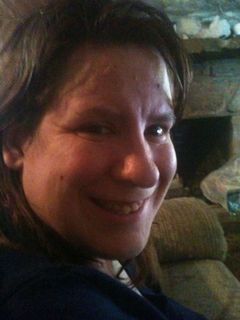 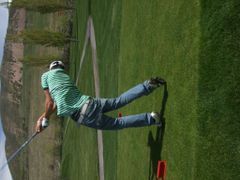 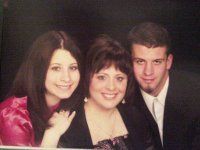 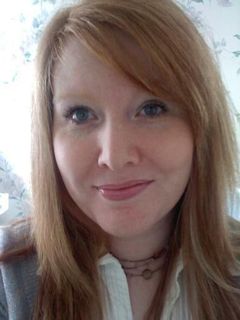 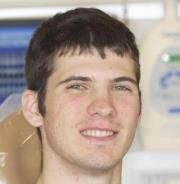