We offer Brazilian Drumming Class on Wednesday in Pacific Grove CA, at Chautauqua Hall in Pacific Grove, on Central and 16th, @ 6:30PM.
The first class is free, then it's $10 per class, this pays for the hall.
Class participation can lead to being a part of public and private performances.
Drums provided,
All levels welcome, even if you've never held an instrument you can still come and join the fun.
FIRST CLASS IS FREE!!!

ATTENTION: our core class members vary from 5-10 people on any given week. They do not check in on MeetUp. If you see others checking in, it's additional people participating.

Most of the members of Samba Legal have been playing their brand of Brazilian rhythms for the better part of two decades in the Monterey area. "Samba Legal" (pronounced "Lehgao") meaning hip or cool. The roots of these rhythms can be found in Pelourinho, a historic neighborhood of Bahia Brazil, where slaves were brought from Africa to work in the plantations. Music was one of the very few avenues of personal freedom for them, and the source rhythm was Jamaican Reggae. This music was creatively fused with the traditional Samba Rio samba to create a what is known today as "Samba Reggae".

The leader of Samba Legal, Mark Daoud, studied under renowned Salvadoran percussionist Marcio Peter, making many pilgrimages to Marcio's homeland to learn and bring back a more traditional style of Samba Reggae. He has learned from the actual originators of the music such as Olodum, Ile Aiye and Timbalada.

Samba Legal has performed throughout Monterey County at major events throughout the year like First Night, Parade of Lights, Good Old Days, Big Sur Marathon, Laguna Seca Raceway and West End Festival. Often the band is accompanied by the Samba Legal dancers, in full regalia, to bring the joy of the music they love to share. 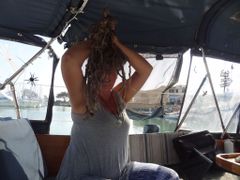 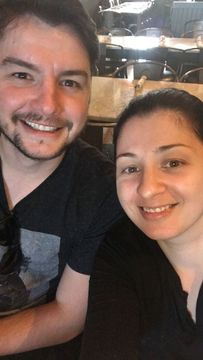 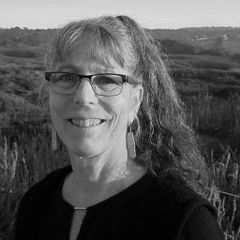 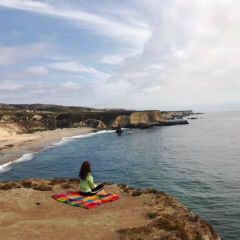 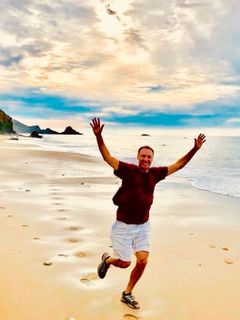 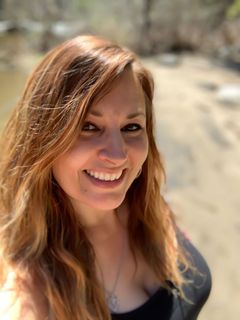 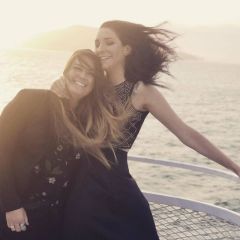 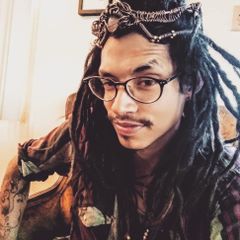 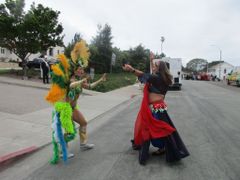 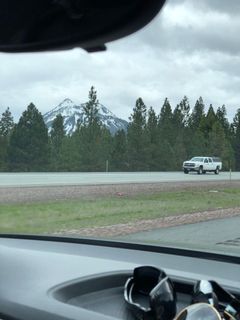