Designed for bodies of ALL ages, abilities, shapes and sizes. Vixen DeVille presents her own unique introduction to the Basics of Burlesque performance, fused with elements of Physical Theatre, Stand-up, Public Speaking, and Theatre Creation. Perfect for both performers and non-performers looking to free themselves up, rediscover themselves, and embrace a sense of play.

This Introductory session will cover:

► Shed your skin of past identities and explore who you are NOW.

► Break down your mental barriers of being judged, not being accepted, not feeling good enough.

► FEEL EXHILARATED about presenting your TRUE SELF…the amazing you, the one you didn’t realize existed, or are too scared to let out.

► Learn to accept, own, and ultimately celebrate what you have, and who you are!

Vixen DeVille is an award-winning, multi-talented, international Variety Burlesque performer, and live event Host, specializing in fire-eating, glass-walking, aerial hoop, and magic. In addition to multiple appearances on TV’s, ‘Masters Of Illusion’, her stage show “Vixen DeVille Revealed” was awarded Winner of the Best International Show, Winner of the Soaring Solo Artist, Winner of the Encore Producers Award, and Nominated Best of Cabaret & Variety at the Hollywood Fringe Festival 2018. The show went on to be awarded Winner Best Out Of Town Show at the Tucson Fringe Festival 2019, Winner Best One Person Performance at The Valley Theatre Awards 2019 and Winner Best Solo Performance at the Indiana Fringe Festival 2019.

In addition to performing for audiences, Vixen also teaches her craft both privately 1-on-1 and in supportive group workshop environments. Whether working with students in-person or worldwide online, she is a one-stop-shop for anyone interested in the world of Burlesque. Her classes range from “Introduction to Burlesque & Body Confidence” to full “Solo Act Development” as well supplementary classes covering “Costume Crafting” and a range of specialty performance skills including Fire Performance, Aerial and more.

A Time To Dance Performing 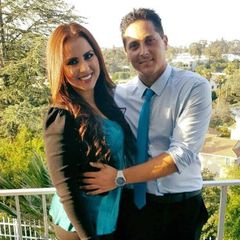 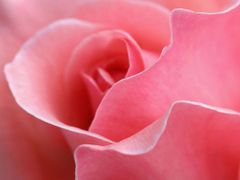 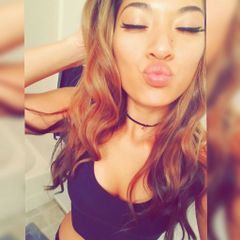 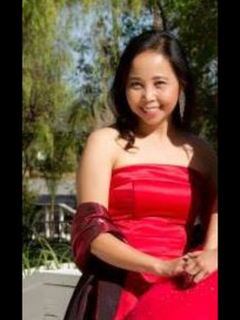 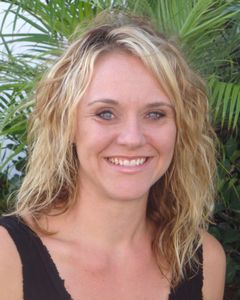 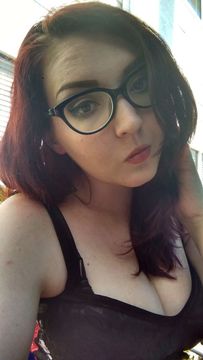 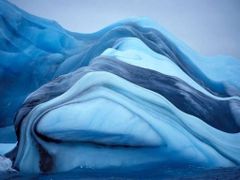 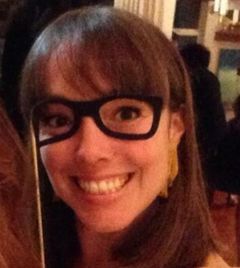 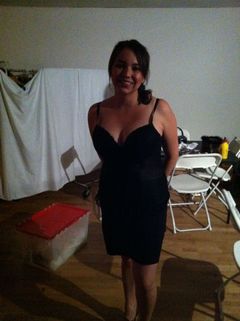 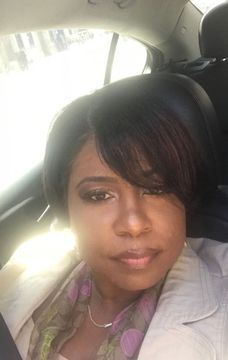 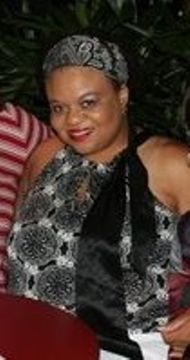 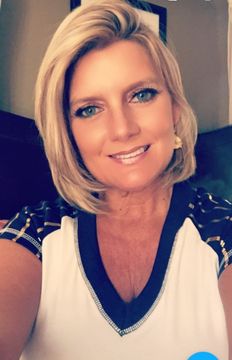 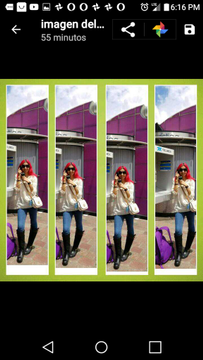 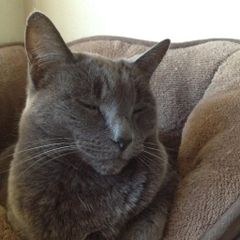