Our mission is to create and drive the adoption of a new computing paradigm that is optimized for modern distributed systems environments capable of scaling to tens of thousands of self healing multi-tenant nodes.

(a) Container packaged. Running applications and processes in software containers as an isolated unit of application deployment, and as a mechanism to achieve high levels of resource isolation. Improves overall developer experience, fosters code and component reuse and simplify operations for cloud native applications.

(b) Dynamically managed. Actively scheduled and actively managed by a central orchestrating process. Radically improve machine efficiency and resource utilization while reducing the cost associated with maintenance and operations.

(c) Micro-services oriented. Loosely coupled with dependencies explicitly described (e.g. through service endpoints). Significantly increase the overall agility and maintainability of applications. The foundation will shape the evolution of the technology to advance the state of the art for application management, and to make the technology ubiquitous and easily available through reliable interfaces.

Keptn – Event-driven continuous delivery and automated operations control plane Speaker: Juergen Etzlstorfer, Technology Strategist at Dynatrace Keptn is an open-source fabric for declarative, autonomous operation. Keptn provides automated quality gates based on service-level objectives to evaluate each microservice before promoting it to the next stage to prevent breaking environments and eventually ensure that your production is up and running continuously. Furthermore, Keptn does allow automating operational tasks by taking care of scaling, rolling back or restarting your services in response to any issues in production. Bio: Jürgen is a core contributor to the Keptn open-source project and responsible for the strategy and integration of self-healing techniques and tools into the Keptn framework. He also loves to share his experience, most recently at conferences on Kubernetes based technologies and automation.

Ballerina is a cloud-native programming language, tailored for network-awareness and microservices development. The language has unique awareness for network listeners, endpoints, and their actions. This also combines with the inherent observability features that are built into the language, thus making the life of developers much easier, where most of the important activities are handled automatically. So no more boilerplate code required for your observability needs. Its native containers/Kubernetes/Lambda awareness makes scalable deployments an easy task. Ballerina also has CI/CD deployment options such as Jenkins, Travis, and also, the latest addition of GitHub Actions makes it much simpler to define your workflows for creating build/deploy pipelines. In this session, Anjana will show how the new open source programming language can be used to implement a productive developer experienced in building modern cloud-native applications. Anjana is a Director of Developer Relations at WSO2. He has built up expertise in data analytics and enterprise integration by leading several products at WSO2. He has also helped numerous customers in implementing their integration strategies. His latest venture is his role in the Ballerina project, where he has been involved extensively in the design and implementation of the language and its runtime, and now primarily works on its ecosystem engineering and evangelism activities. Anjana also presents frequently in events, such as ApacheCon, API World, WSO2Con, KubeCon, BallerinaCon, DeveloperWeek, and many tech meetups. 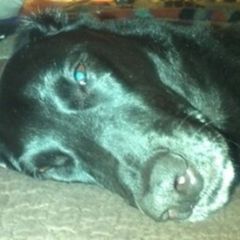 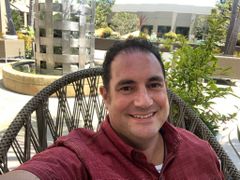 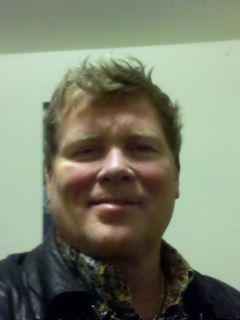 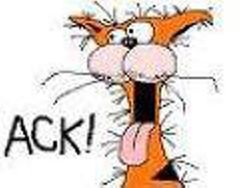 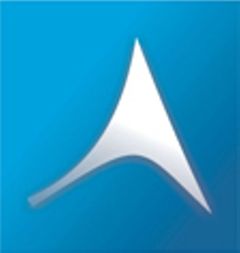 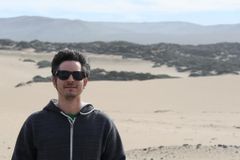 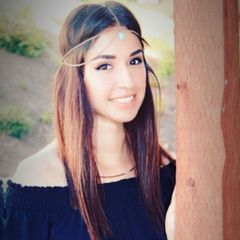 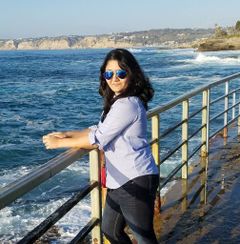 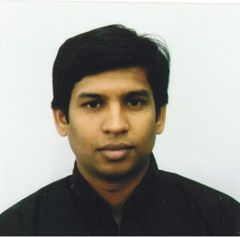 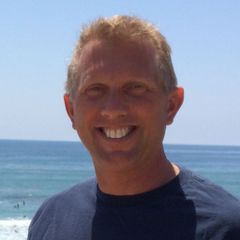 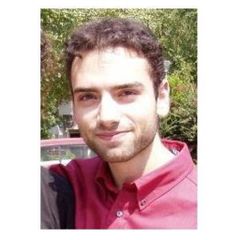 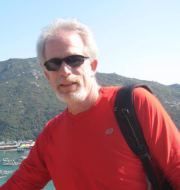