After the original Niners Meetup group dissolved (much like any hopes we harbored for the 2010 football season), the opportunity arose to form one group for both Niners and Giants fans in DC.

We'll be gathering at Town Tavern (Adams Morgan) for the games, there are also designated Facebook groups if you're only interested in one of the teams. We also have a Facebook group for the GS Warriors! Links are below.

Looking forward to seeing you all in your Orange & Black and Red & Gold! Here's to a new season of 49er football (and winning more than 2 games) AND hoping the Giants add some much-needed talent to the roster before next season. 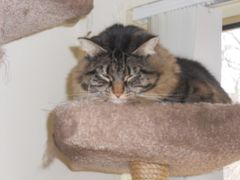 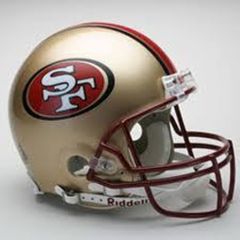 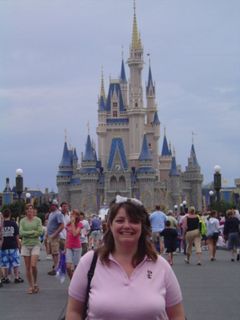 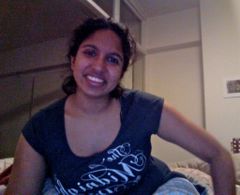 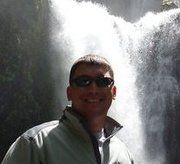 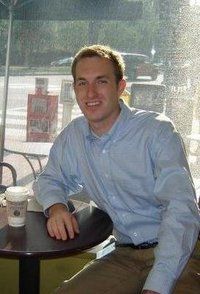