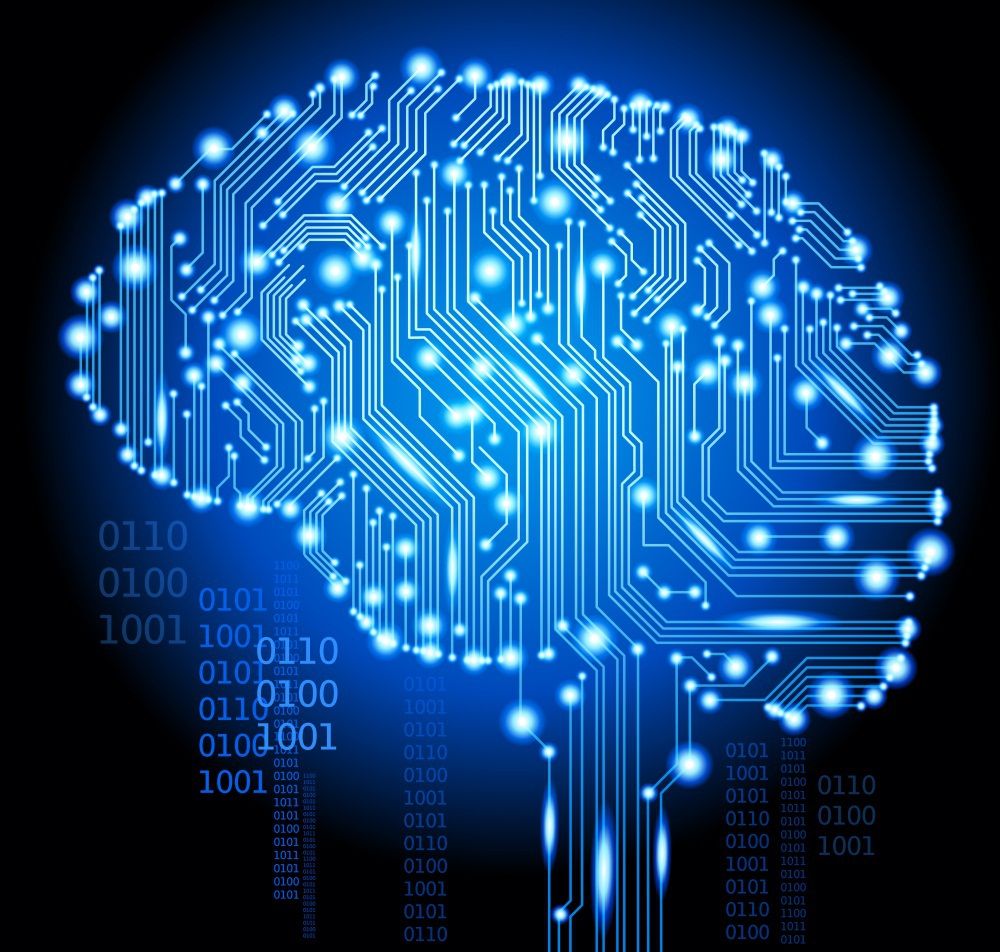 To keep the system solid it's important to take care of the core, the basis for which is configuration. That's why we are going to have two speakers, who will share their knowledge about it!

18:15 Saying "Hi!" Part, where everybody is gathering and getting to know each other

18:45 "Docker Swarm Mode in AWS: Encrypt and Service All the Things!", Afraz Ahmadzadeh

James Shubin, our guest speaker, is a DevOps/Config mgmt. hacker and physiologist from Montreal, Canada. He often goes by @purpleidea on the internet, and writes "The Technical Blog of James". He studied Physiology at university and sometimes likes to talk about cardiology. He currently works for Red Hat doing research and prototyping within systems engineering. He started a Next Generation Config Management prototype called mgmt.

In his talk, James will tell about this project and specific problems it solves. Three of the main design features of the tool include:

This talk will demo a prototype James has built in golang that implements ideas listed above. Also, the automatic edge, automatic grouping and automatic elastic etcd clustering management features will be demonstrated.

An introductory blog post on the subject is available here (https://ttboj.wordpress.com/2016/01/18/next-generation-configuration-mgmt/). Attendees are encouraged to read it before the talk if they are interested!

Afraz Ahmadzadeh is a DevOps at Starred, Amsterdam. Previously worked at Yammer. He enjoys writing satire/humour for his website.

In his talk, Afraz will share some of his recent experience with setting up Docker in swarm mode on AWS.