Are you new to Santa Barbara? Or maybe you just want to meet some new friends? CLUBWAKA could be just the thing.

What is CLUBWAKA Kickball? CLUBWAKA is a great way to get out and meet new people while staying active! The average CLUBWAKA Kickball player is a young professional (21+). Leagues are co-ed adults and play is like the elementary school game you remember – the one with the big red playground ball. It's an easy game that is open to all skill levels. (Even YOU can be a kickball superstar!)

How does it work? We play an 7 regular season games. Upon completion of the season, teams face off in a single elimination playoff tournament competing to receive an invitation to play in CLUBWAKA's National Founders Cup Tournament in Las Vegas.

After every game, players are encouraged to gather at the league bar for drink specials, fun games and other social activities.

Check us out at www.clubwaka.com/socal

See all
Terri Shively A. 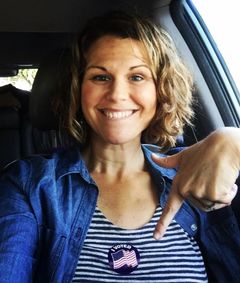 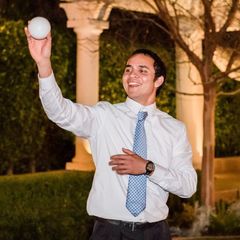 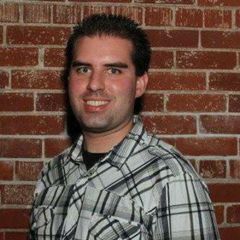 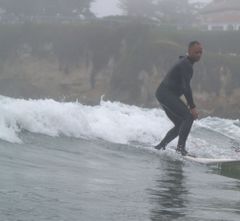 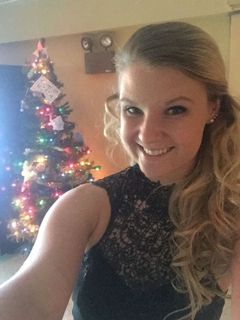 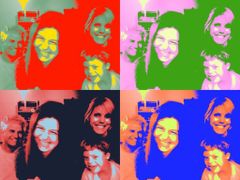 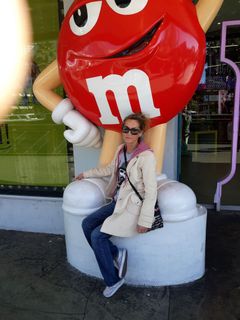 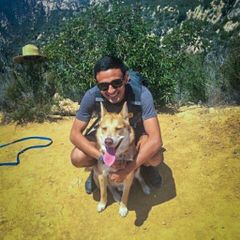 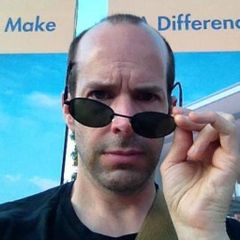 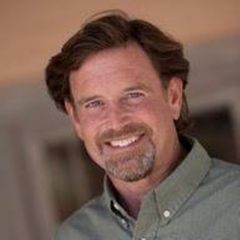 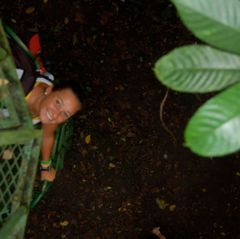 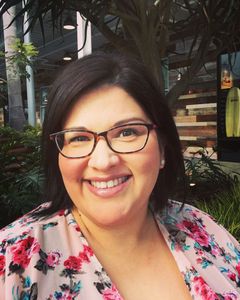 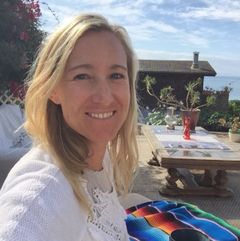