The perfect book club for men and women looking for a bookclub that meets during the day on the weekend. This book club will meet at noon on Saturdays to discuss contemporary novels and non-fiction books. Enjoy the company of new friends who are book lovers just like you.

If this sounds good to you, please come to your first meeting and keep coming thereafter for lots more fun and an educational experience too.

Meetings will always be held at noon on the first Saturday of the month.

We will be reading another Kate Quinn novel for our February meeting, this time about female spies. Please feel free to bring light snacks. Location will be announced soon. Happy reading, everyone! Linda will be our host this month. Our group's Meet-up subscription is due soon. Please bring a donation of $5 to the meeting. Thanks for your help with this! The following synopsis is from Goodreads: In an enthralling new historical novel from national bestselling author Kate Quinn, two women—a female spy recruited to the real-life Alice Network in France during World War I and an unconventional American socialite searching for her cousin in 1947—are brought together in a mesmerizing story of courage and redemption. 1947. In the chaotic aftermath of World War II, American college girl Charlie St. Clair is pregnant, unmarried, and on the verge of being thrown out of her very proper family. She's also nursing a desperate hope that her beloved cousin Rose, who disappeared in Nazi-occupied France during the war, might still be alive. So when Charlie's parents banish her to Europe to have her "little problem" taken care of, Charlie breaks free and heads to London, determined to find out what happened to the cousin she loves like a sister. 1915. A year into the Great War, Eve Gardiner burns to join the fight against the Germans and unexpectedly gets her chance when she's recruited to work as a spy. Sent into enemy-occupied France, she's trained by the mesmerizing Lili, the "Queen of Spies", who manages a vast network of secret agents right under the enemy's nose. Thirty years later, haunted by the betrayal that ultimately tore apart the Alice Network, Eve spends her days drunk and secluded in her crumbling London house. Until a young American barges in uttering a name Eve hasn't heard in decades, and launches them both on a mission to find the truth...no matter where it leads.

Based on reviews, this sounds like it will be a simple story, but one that is heart-felt and thought-provoking. Location will be announced soon. Synopsis from Goodreads: Late one night, a teenage couple drives up to the big white clapboard home on the Blessing estate and leaves a box. In that instant, the lives of those who live and work there are changed forever. Skip Cuddy, the caretaker, finds a baby girl asleep in that box and decides he wants to keep the child . . . while Lydia Blessing, the matriarch of the estate, for her own reasons, agrees to help him. "Blessings" explores how the secrets of the past affect decisions and lives in the present; what makes a person or a life legitimate or illegitimate and who decides; and the unique resources people find in themselves and in a community. This is a powerful novel of love, redemption, and personal change by the Pulitzer Prize-winning writer about whom "The Washington Post Book World" said, "Quindlen knows that all the things we ever will be can be found in some forgotten fragment of family." (less)

Location TBA Synopsis from Goodreads: 1932, Minnesota—the Lincoln School is a pitiless place where hundreds of Native American children, forcibly separated from their parents, are sent to be educated. It is also home to an orphan named Odie O’Banion, a lively boy whose exploits earn him the superintendent’s wrath. Forced to flee, he and his brother Albert, their best friend Mose, and a brokenhearted little girl named Emmy steal away in a canoe, heading for the mighty Mississippi and a place to call their own. Over the course of one unforgettable summer, these four orphans will journey into the unknown and cross paths with others who are adrift, from struggling farmers and traveling faith healers to displaced families and lost souls of all kinds. With the feel of a modern classic, This Tender Land is an en­thralling, big-hearted epic that shows how the magnificent American landscape connects us all, haunts our dreams, and makes us whole.

Location TBA From Goodreads: A debut of extraordinary distinction: Ayana Mathis tells the story of the children of the Great Migration through the trials of one unforgettable family. In 1923, fifteen-year-old Hattie Shepherd flees Georgia and settles in Philadelphia, hoping for a chance at a better life. Instead, she marries a man who will bring her nothing but disappointment and watches helplessly as her firstborn twins succumb to an illness a few pennies could have prevented. Hattie gives birth to nine more children whom she raises with grit and mettle and not an ounce of the tenderness they crave. She vows to prepare them for the calamitous difficulty they are sure to face in their later lives, to meet a world that will not love them, a world that will not be kind. Captured here in twelve luminous narrative threads, their lives tell the story of a mother’s monumental courage and the journey of a nation. Beautiful and devastating, Ayana Mathis’s The Twelve Tribes of Hattie is wondrous from first to last—glorious, harrowing, unexpectedly uplifting, and blazing with life. An emotionally transfixing page-turner, a searing portrait of striving in the face of insurmountable adversity, an indelible encounter with the resilience of the human spirit and the driving force of the American dream, Mathis’s first novel heralds the arrival of a major new voice in contemporary fiction. 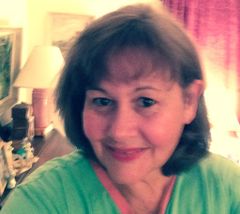 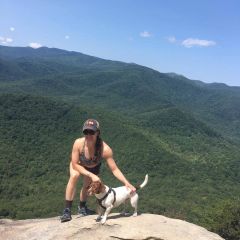 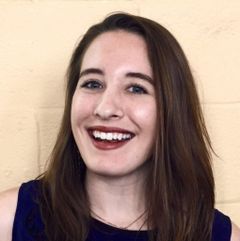 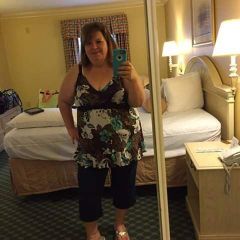 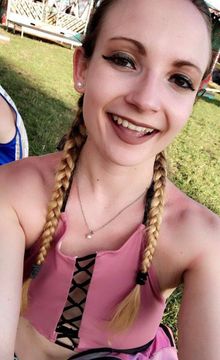 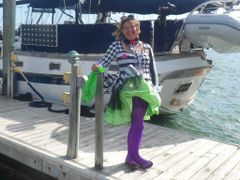 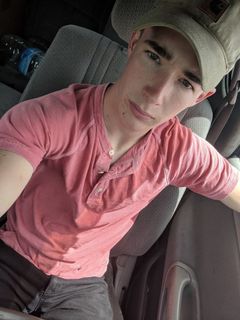 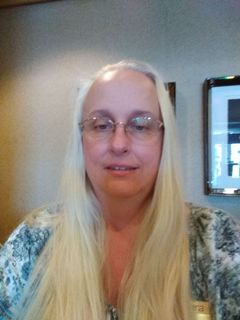 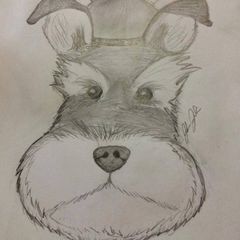 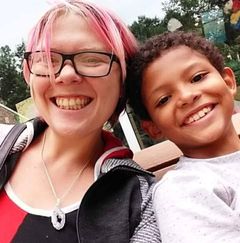 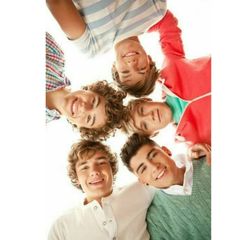 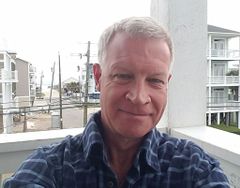