From Amazon: The shocking untold story of the elite secret society of hackers fighting to protect our privacy, our freedom, and even democracy itself. Cult of the Dead Cow is the tale of the oldest, most respected, and most famous American hacking group of all time. Though until now it has remained mostly anonymous, its members invented the concept of hacktivism, released the top tool for testing password security, and created what was for years the best technique for controlling computers from afar, forcing giant companies to work harder to protect customers. They contributed to the development of Tor, the most important privacy tool on the net, and helped build cyberweapons that advanced US security without injuring anyone. With its origins in the earliest days of the Internet, the cDc is full of oddball characters -- activists, artists, even future politicians. Many of these hackers have become top executives and advisors walking the corridors of power in Washington and Silicon Valley. The most famous is former Texas Congressman and current presidential candidate Beto O'Rourke, whose time in the cDc set him up to found a tech business, launch an alternative publication in El Paso, and make long-shot bets on unconventional campaigns. Today, the group and its followers are battling electoral misinformation, making personal data safer, and battling to keep technology a force for good instead of for surveillance and oppression. Cult of the Dead Cow shows how governments, corporations, and criminals came to hold immense power over individuals and how we can fight back against them. https://us02web.zoom.us/j/88136655330?pwd=WW9KUTZIVUtxUE1vUHlLTmRWRElkdz09 Meeting ID:[masked] Passcode: Y1ZM8e

From Amazon: The Blind Watchmaker is the seminal text for understanding evolution today. In the eighteenth century, theologian William Paley developed a famous metaphor for creationism: that of the skilled watchmaker. In The Blind Watchmaker, Richard Dawkins crafts an elegant riposte to show that the complex process of Darwinian natural selection is unconscious and automatic. If natural selection can be said to play the role of a watchmaker in nature, it is a blind one―working without foresight or purpose. In an eloquent, uniquely persuasive account of the theory of natural selection, Dawkins illustrates how simple organisms slowly change over time to create a world of enormous complexity, diversity, and beauty. Meeting ID:[masked] Passcode: vFwS01 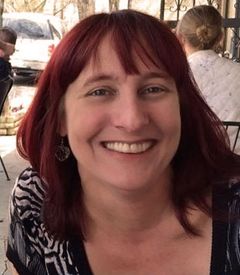 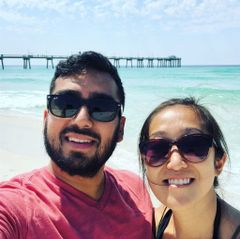 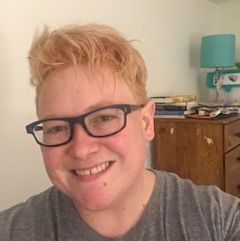 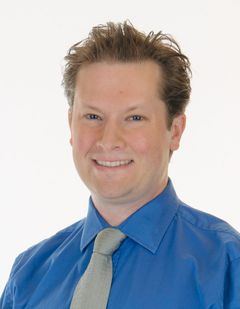 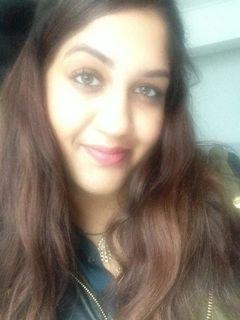 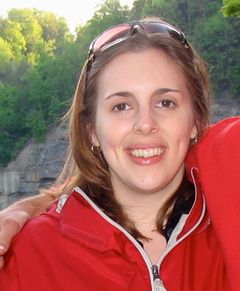 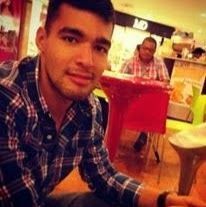 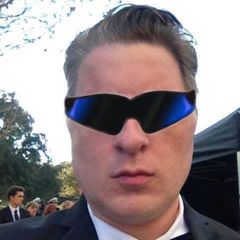 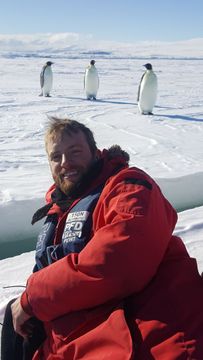 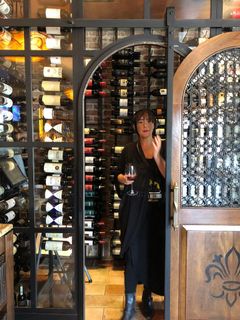 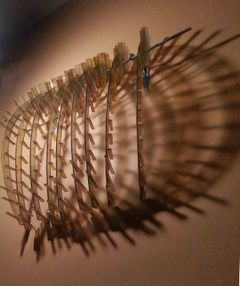