Meetings are on hold due to the Coronavirus.

Are you interested in the intersection of science & spirituality? This weekly series takes a scientific look at the Bible, the existence of God, and theological concepts. This is not a traditional Bible study but rather examines what science and logic can tell us about considering the Bible in one’s journey through life. It also explores philosophical questions such as “If God made the universe, who made God?”

This study is open to the full spectrum of spiritual beliefs from Christian to atheist and everyone should find it both interesting and challenging. Although the series is co-sponsored by a local church, the meetings are neutral ground for a free discussion of ideas. All that is required is an open mind and a respect for the opinions of others.

You do not need a science background to attend, as the series is geared for a general audience, but in-depth enough to be informative for those holding advanced science degrees. There is no problem joining mid-series as each topic is understandable on its own. The format will be a 45-minute lecture, followed by discussion and then a time to socialize with others interested in the implications science and logic have on faith. The group is promoted several ways besides meet-up so the RSVP list will not be reflective of attendance, which is around 25 people.

1. Formation and structure of the universe

2. Design of the universe

3. Creation of the earth

4. Appearance of life forms before man

11. Could there be other universes? (Multiverse)

12. Could we be living in a computer simulation?

15. The problem of pain & suffering 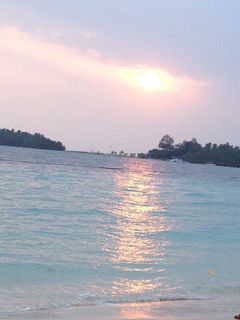 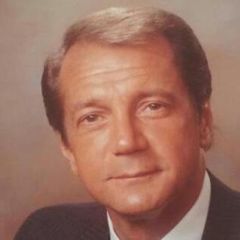 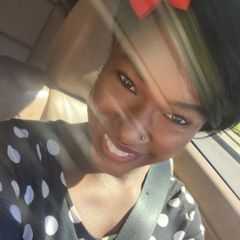 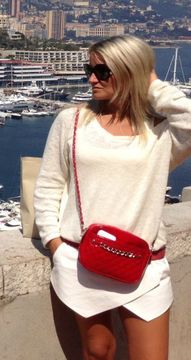 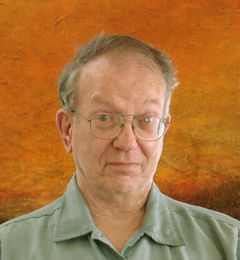 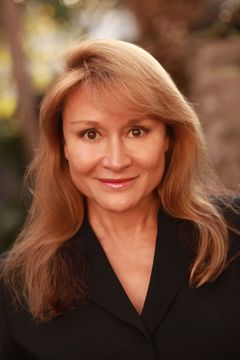 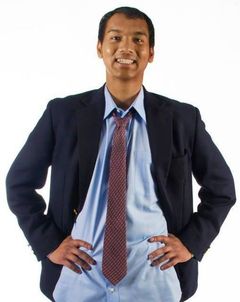 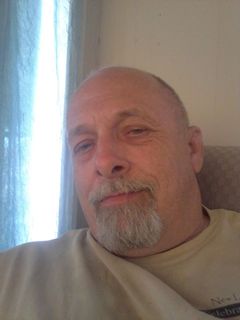 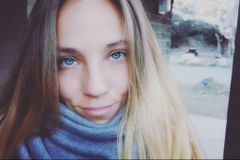 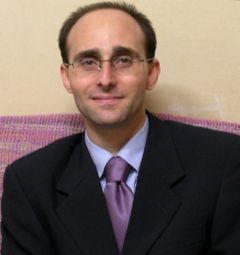