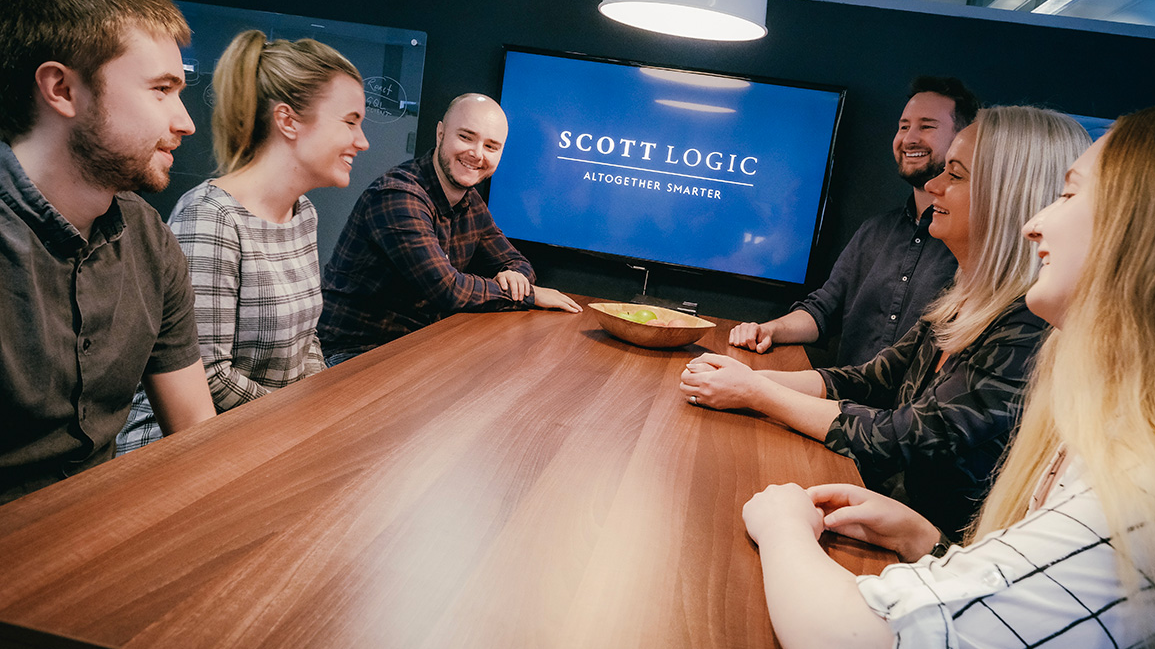 Doors will be open at 6pm with a chance to grab a drink and some pizza before the talks begin at 6:30pm. Before and after the talks there will be an opportunity to network, meet some of the Scott Logic team and discuss all things tech.

Having used both Java and Kotlin on the backend professionally, Jordan Bergin has enjoyed the benefits, and suffered the pitfalls of both Java and Kotlin. There’s plenty of talks and blogs out there already outlining the key differences between the two, so instead of “yet another Java vs Kotlin” talk, Jordan will take you through his own experience of what made life easier – or harder – when switching between them. The differences covered range from the language features, ecosystems, and how each language impacts those around you.

Jordan joined Scott Logic last year as a Senior Developer with experience in clinical, social care and logistics systems. Today, this experience has been put to use on trading and banking projects.

A journey through some of the questions we've asked, decisions we've made and challenges we've faced traversing mobile development for over 10 years. Covering design, technology and delivery - we'll take a look at how the landscape has evolved and the challenges designing and developing for iOS and Android brings.

Stuart is our Head of Consulting for Edinburgh and has been involved in mobile development since the early days of the iPhone. With a number of apps already under his belt, he helped Scott Logic to build ShinobiControls, a highly performant mobile charting product which was used worldwide by a wide range of businesses in multiple industries. ShinobiControls gave Stuart the opportunity to interact with a hugely diverse and wide-ranging set of app development teams. He has more recently worked to deliver enterprise-level apps in a number of sectors, ranging from challenger banks to energy and commodities markets.