Thoughts on the Future of Programmable Money - Andreas M. Antonopoulos

Hosted by
Michael Y. and Ashleigh 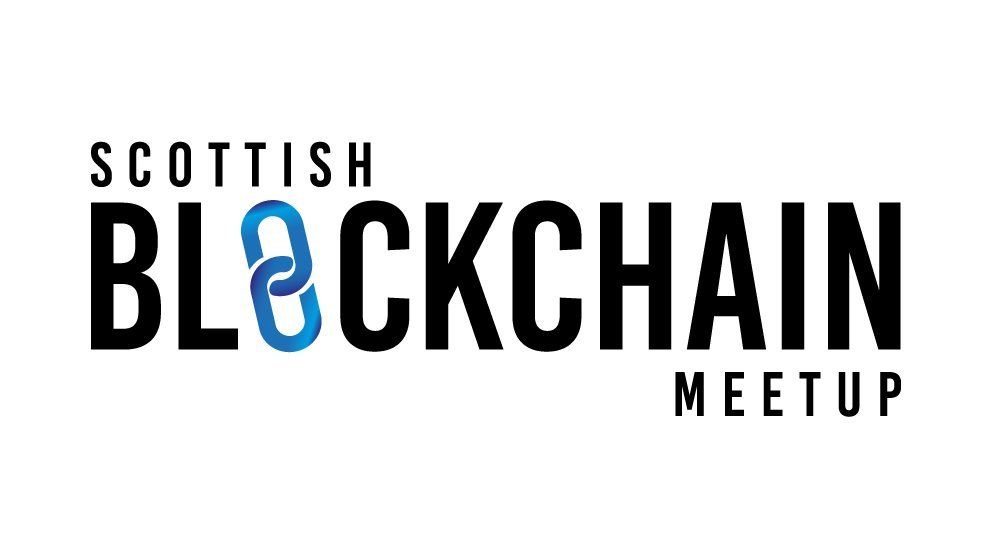 Andreas M. Antonopoulos is a critically-acclaimed best-selling author, speaker, educator, and one of the world’s foremost bitcoin and open blockchain experts. Andreas makes complex subjects accessible and easy to understand. He is known for delivering electric talks that combine economics, psychology, technology, and game theory with current events, personal anecdote, and historical precedent—effortlessly transliterating the complex issues of blockchain technology out of the abstract and into the real world.

In 2014, Antonopoulos authored the groundbreaking book Mastering Bitcoin (O’Reilly Media, 2014), widely considered to be the best technical guide ever written about the technology. His second book, The Internet of Money (Merkle Bloom LLC, 2016)—which explains the technology’s potential impacts on human civilization—is a bestseller on Amazon.

The much-anticipated second volume of The Internet of Money was released in the late fall of 2017 and sold thousands of copies in the first month alone. His fourth book, Mastering Ethereum (O’Reilly Media, 2018), was followed swiftly behind and was published in 2018.

Antonopoulos is: an expert who has been interviewed on the BBC, Bloomberg Business, CNN, The Economist, Forbes, and Motherboard/VICE; a widely published author of articles and blog posts on bitcoin; a permanent host on the popular Let’s Talk Bitcoin Podcast; a frequent speaker at technology and security conferences worldwide.

Andreas M. Antonopoulos was born in London, England, and raised in Athens, Greece. After earning degrees in Computer Science, Data Communications and Distributed Systems at University College London, he went on to co-found and manage a technology research company in New York City. In this capacity, Antonopoulos advised dozens of Fortune 500 company executives on networking, security, data centers, and cloud computing—more than 200 of his articles on security, cloud computing, and data centers have been published in print and syndicated worldwide.

In 1990, he began to move into the public eye as an educator and speaker. Antonopoulos honed his public speaking skills in front of audiences ranging from five executives in a corporate boardroom to thousands in conferences. With more than 1,000 speaking engagements under his belt, he has become one of the world’s most sought-after bitcoin speakers who can explain the far-reaching complexities of the technology in deeply human terms. In 2014, Antonopoulos was appointed a teaching fellow with the University of Nicosia, the first university in the world to offer a Masters Degree in Digital Currency.

He helped to develop the curriculum and continues to co-teach the Introduction to Digital Currencies course that is offered as a Massive Open Online Course (MOOC). Antonopoulos is one of the rare bitcoin and open blockchain experts who approaches the subject from an educational, political, cultural, and human perspective—not merely discussing the technology in investment terms. He serves on the Oversight Committee for the Bitcoin Reference Rate at the Chicago Mercantile Exchange and has appeared as an expert witness in various capacities, testifying in hearings of the Australian Senate Banking Committee and the Canadian Senate Commerce, Banking and Finance Committee—his testimony for the latter has been lauded as an historically-important presentation that has influenced public policy vis-a-vis bitcoin in Canada and globally.