Hosted by
Paul B. and Veronique L. 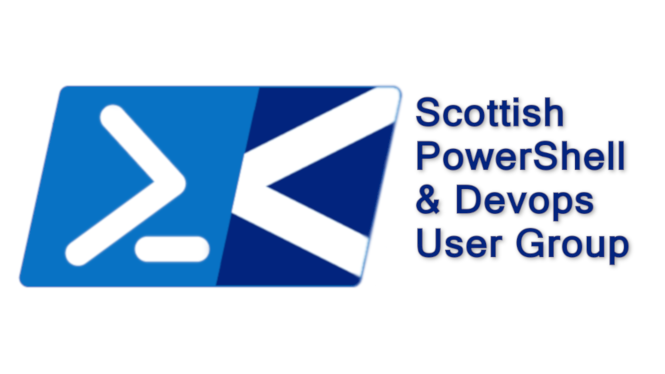 Use the address to find us on Google Maps and NOT 'Incremental Group' (as Google Maps has them listed as near the Trongate!)

This month we have one remote speaker and one at the meetup!

* 7.45pm - Git Fundamentals - Opening up a world of community and collaboration by Paul Broadwith:
The days of point and click are going, going ... gone. We are moving to a world of Infrastructure as Code, DevOps, CI / CD and automation. The backbone for much of this shift is a simple version control system called Git. In this talk I'll take you through what Git is, how you use it and, most importantly, why you need understand Git to help further your career.

** NOTE: Times are subject to change, as always!