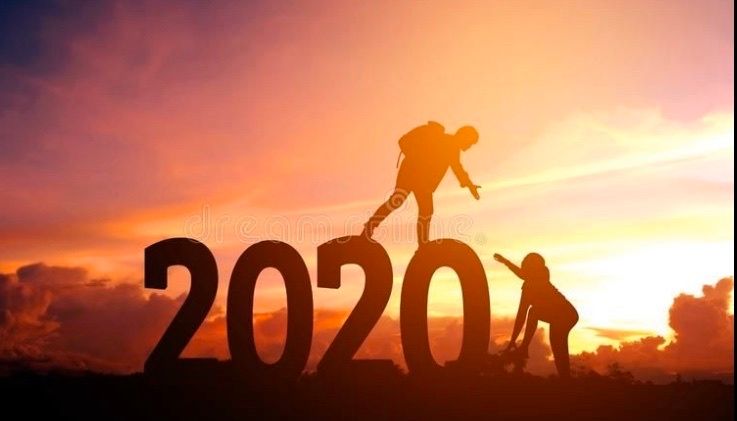 This is a free event. Parking is also free

I listed this as two days for those of you that may like to check it out on your own.

Take a trip back to the Woodstock era with Deckstock, the ultimate blend of the 1960s iconic concert and the hottest party spot on Atlantic City’s marina, The Deck. Fans can join the psychedelic fun for two days, as Deckstock takes them through a live musical journey as impersonators and Groovin’ the Woodstock Era Experience reproduce the sounds that rocked over 400,000 Woodstock attendees in 1969.